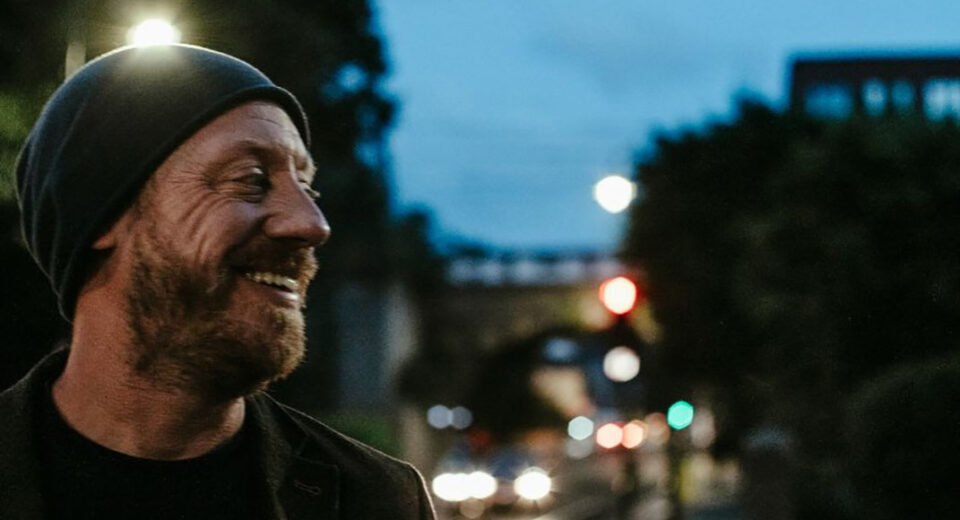 40 Watt Sun has announced their highly-anticipated new album, Perfect Light, and released the first single. "The Spaces in Between" is now streaming everywhere and you can check it out below.  Perfect Light will be released on January 21st 2022 digitally via Cappio Records and on physically via Svart Records. Pre-order right here.

Signed/personalized copies are available direct from the band web store.

Perfect Light will be released as a 2CD numbered digibook containing a 38-page booklet of lyrics and photography by Patrick Walker bound within the gatefold. The second disc contains a 26+ minute live EP recorded at United Reform Church, Hertfordshire.

The vinyl edition will be available as a 2LP gatefold set on black vinyl, with a 28-page booklet featuring lyrics and photography. There will also be a limited edition pressed on yellow vinyl.

The first vinyl pressing will also include a bonus 12” single in a unique picture sleeve, featuring two alternative versions of album tracks, including a version of Reveal recorded with Emma Ruth Rundle. 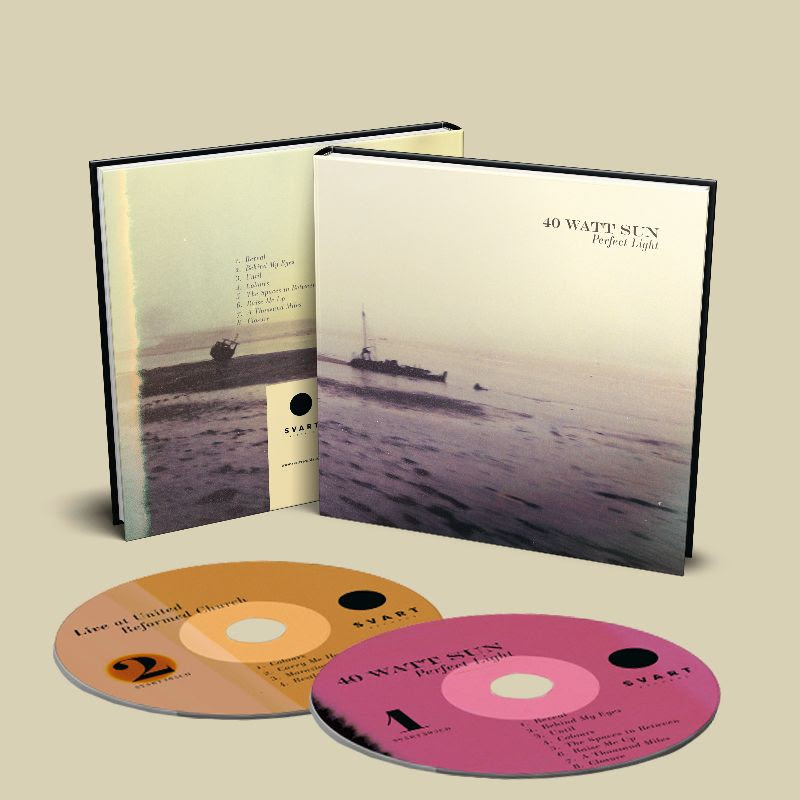 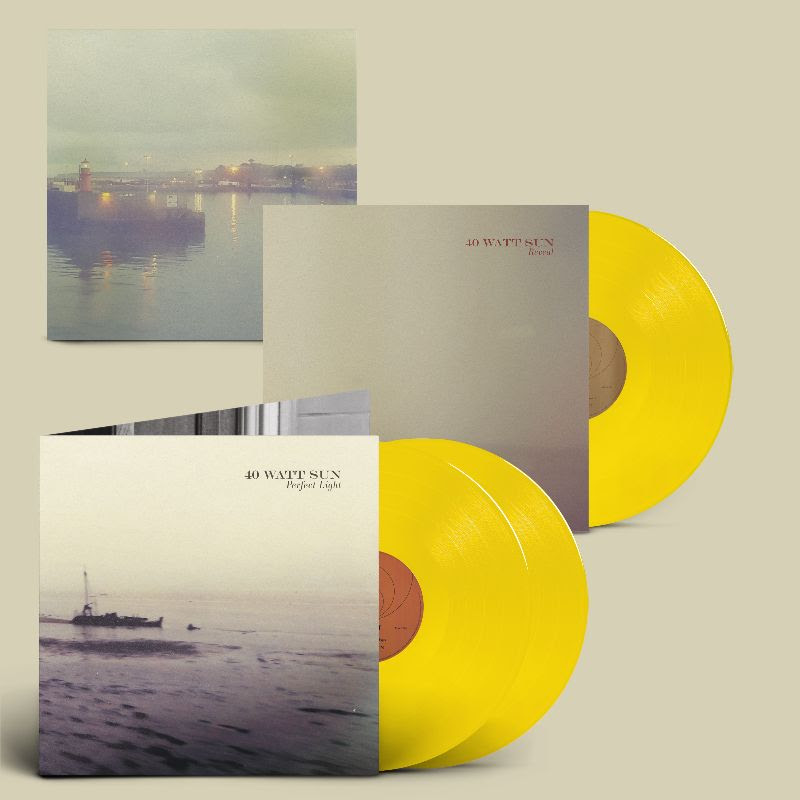