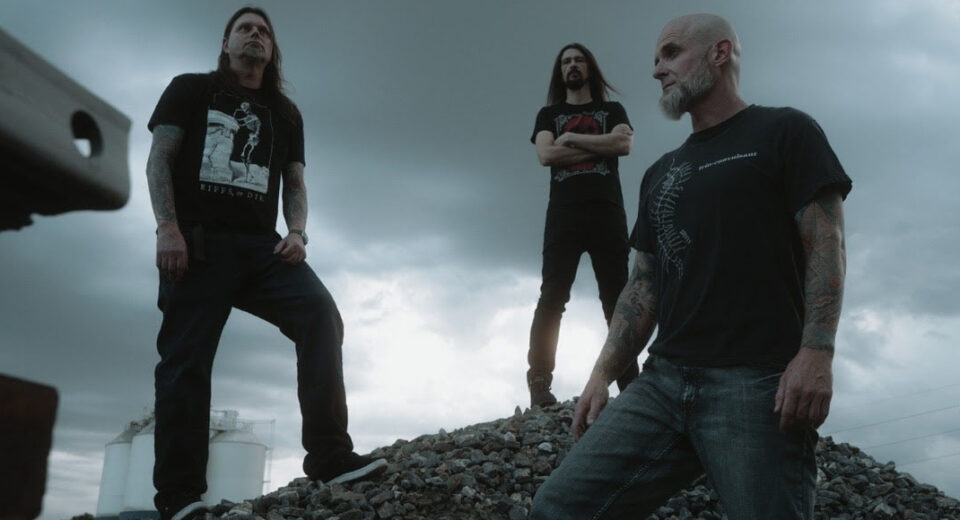 Prosthetic Records are excited to announce the signing of dystopian black metal trio, ABHORIA. Accompanying the signing announcement, ABHORIA have shared news of their self-titled debut album - due out on February 4. The Los Angeles, California band, which features members of Ashen Horde, Catheter and Vimana, have also today shared the album's lead single, Mountebank, and its accompanying music video directed by Igor Borovac.

Speaking on signing with Prosthetic Records, the band comments: "We're so excited to join the Prosthetic Records roster. It's such an honor to be on the same label that not only brought 1349 and Gojira albums to the US, but has helped grow and support a slew of amazing metal bands over the years. We're looking forward to finally getting the first Abhoria album into your hands in 2022."

Of their debut album, guitarist and principal songwriter Vor comments: "There’s not a lot of hope on this album; it examines desperate people struggling to survive in an unrelenting world, as well as those who would seek to take advantage of others’ hopelessness.”

ABHORIA recorded their debut album remotely, with each member contributing their elements from afar. In fact, the band only met up - and played together - after the album had been recorded. The record was engineered, mixed and mastered by Shane Howard (Martriden, Helleborus) at Sawn & Quartered Studios; Shane was able to capture the raw brutality of the band, but with a layer of slick, modern metal production. A final visual flourish came courtesy of the distinctive cover artwork by fan-favorite Adam Burke.

ABHORIA’s modern take on a classic genre relies less on traditional black metal tropes and leans toward capturing the bleak landscape of an unforgiving world in sonic form. Through their lyrical storytelling, the band explores the darkest corners of the human psyche across the album’s unrelenting eight tracks. First single, Mountebank, focuses on a con artist offering the promise of a better life for only a "small sacrifice...". Unevangelized looks at a despondent group fighting back against those offering "salvation" through religion. Grave Expectations explores a mysterious benefactor who lures people in only to hunt them for game.

ABHORIA invite you to discard your preconceptions of the genre, and embrace a take on black metal that reflects the relentless bleakness of a world not far from our own. 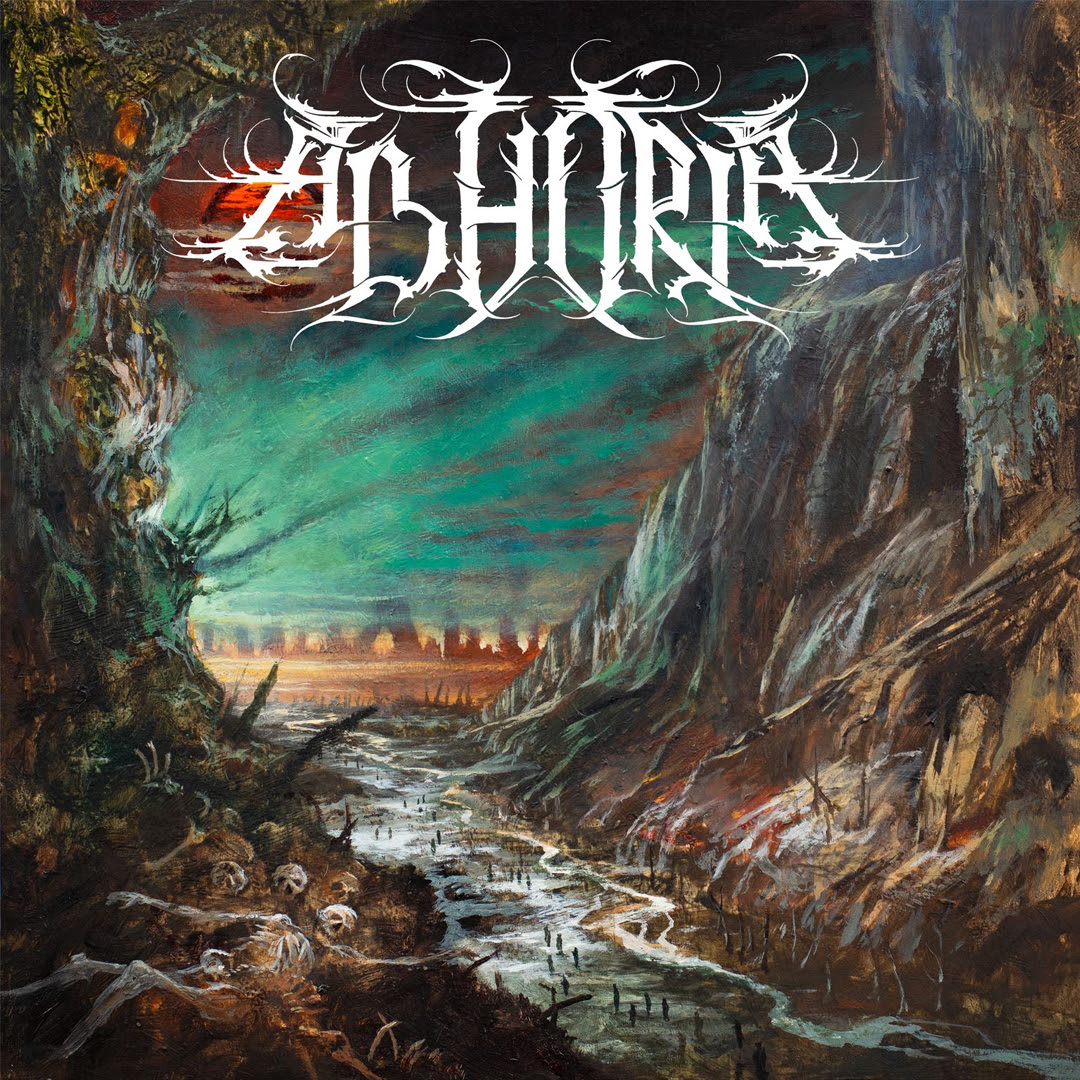