Ahab Unleash Music Video For "Colossus Of The Liquid Graves" 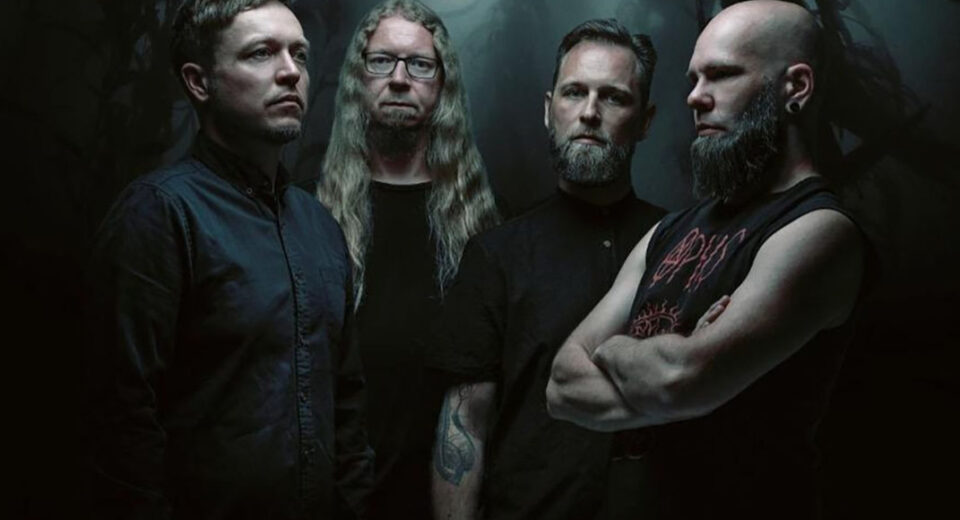 German doom metal sailors AHAB will return with their fifth studio album on January 13th, 2023. The Coral Tombs is the bands first new record in eight years and will be released through Napalm Records. "Colossus Of The Liquid Graves" is the second single and first music video from the record.

Guitarist Christian Hector comments on the track, “I've always wanted to have a video for AHAB like 'Colossus of the liquid graves'. Actually we developed the ideas for a storyboard ourselves during a flight to a show in Athens - which was a great experience. It was so inspiring to see our ideas animated literally little by little. Needless to say, the team of puppet builders, stop motion animators and camera operators did an awesome job on getting it all done the way we had it in our minds. The story itself is quite gloomy and the video breathes life into our cover artwork. We’re all very excited and thankful for this fine little moving picture." 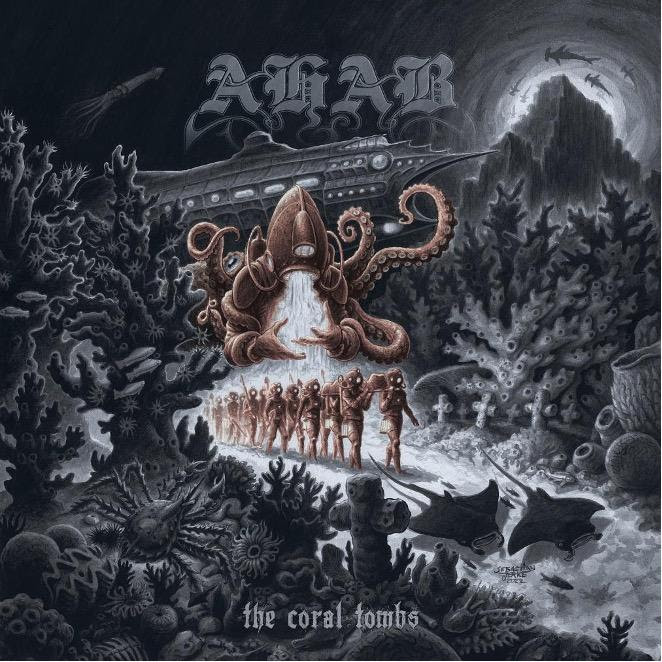