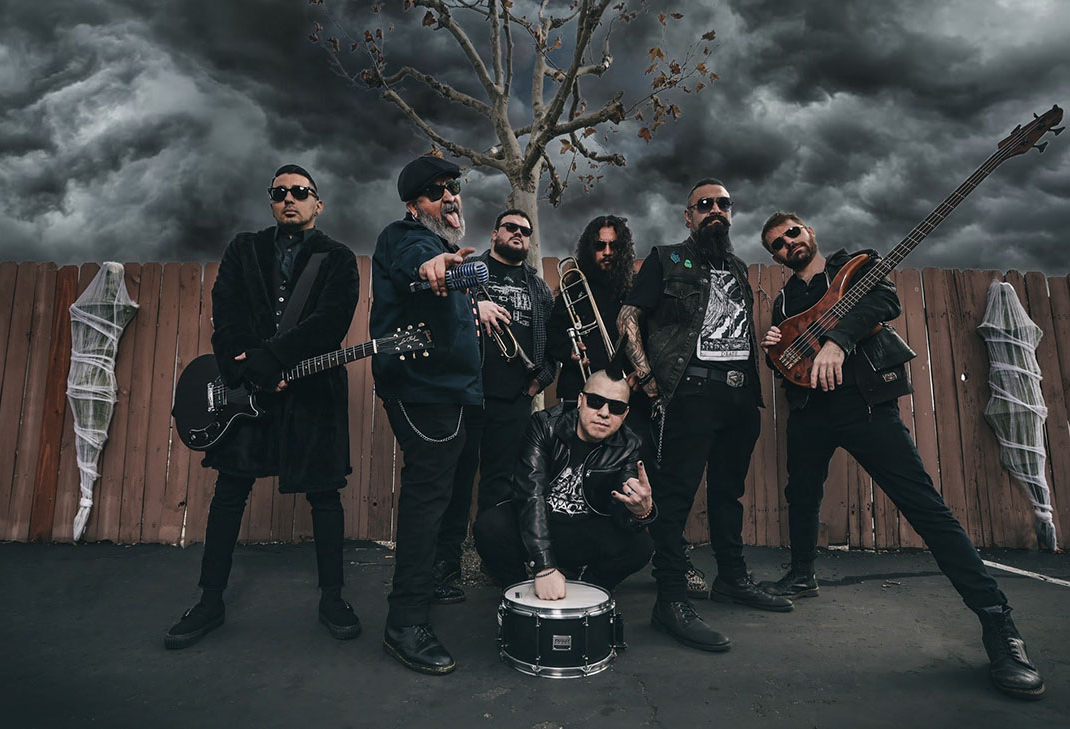 8KALACAS emerged from Orange County in 2003. Their potent blend of Latin-infused ska and hardcore eventually gave birth to the term “skacore”. The band – fueled by the concepts of hate, love, injustice and life – have recorded two full-length albums (Self-Titled & Kill the Radio), one EP and multiple compilations, and have currently finished their third studio album scheduled to be released Fall 2021 under the Oracle Records. The band joined forces with The Oracle Management in 2019, (Dez Fafara). The band’s growing fanbase – the 8K Familia – have welcomed the band with open arms, allowing them to play all over the U.S. and multiple tours in Mexico. - TKOco.com

Check Out Videos from 8 Kalacas
Member(s):
Holy Sh*T, Did You See This?
View All
Recent Featured
View All