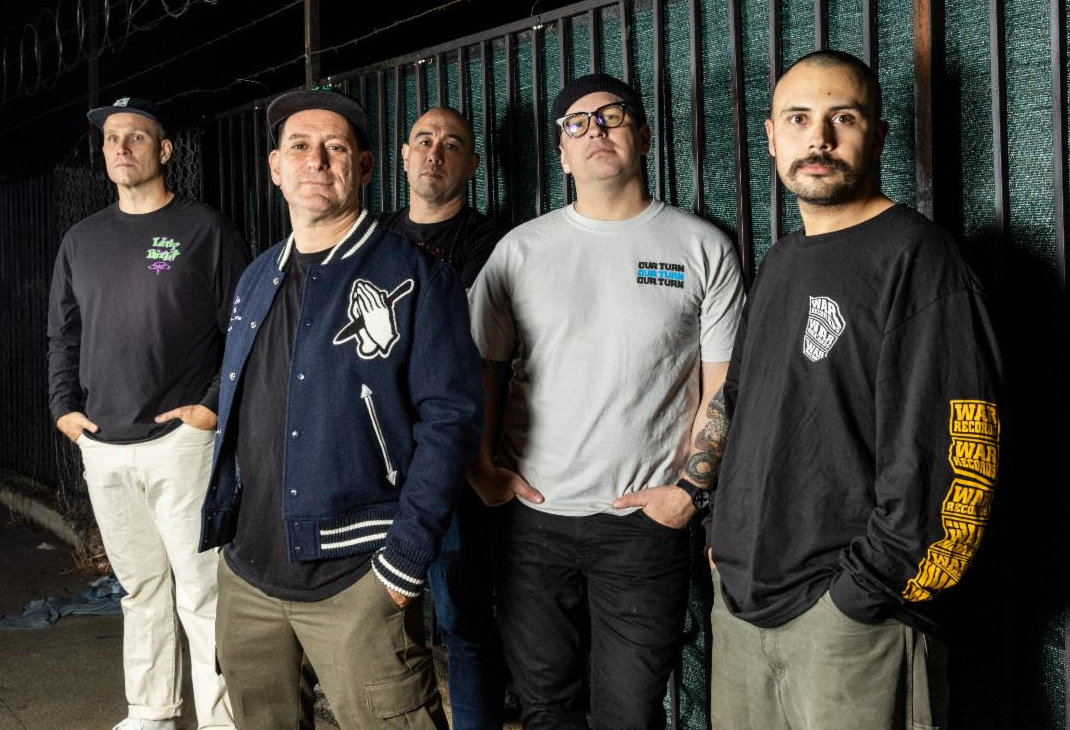 Formed in 2017 by vocalist Andrew Kline (Strife, World Be Free), BERTHOLD CITY’s lineup is rounded out by guitarist Dennis McDonald (Internal Affairs), drummer Adam Galindo (Abrasian, One Choice), bassist John Eightclip (Allegiance), and guitarist Dave Itow (The Mistake). The band released a three-song demo in July of 2017 and quickly followed it up with the release of both the Moment Of Truth and What Time Takes 7” EPs. Since their formation, BERTHOLD CITY hit the ground running and completed short tours on both East and West coasts with Terror, Regulate, Fireburn, Change, Scowl, Kill Your Idols, and more. Locally they have shared the stage with bands such as Sick of it All, Judge, Shelter, Agnostic Front, Youth of Today, Dare, Drain, Take Offense, among others. - Earsplit PR

Check Out Videos from Berthold City
Member(s):
Holy Sh*T, Did You See This?
View All
Recent Featured
View All