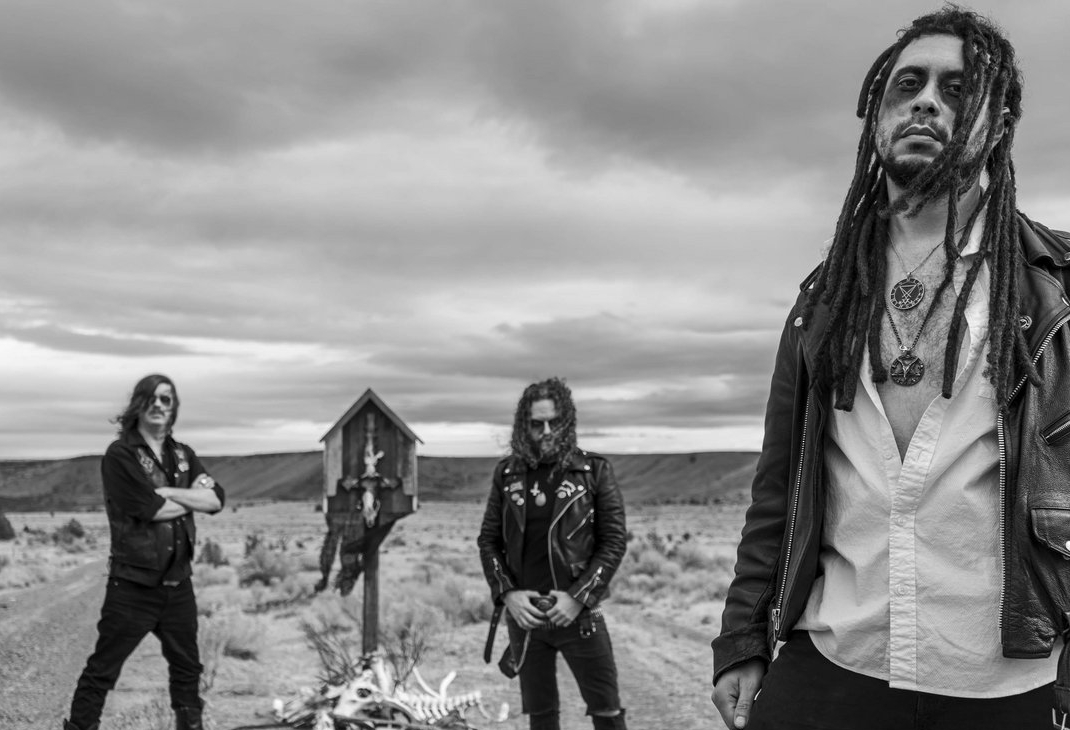 From Portland, OR Century Media Records Since 03/2013
Find Bewitcher

Formed in 2013 as a duo, M. Von BEWITCHER and A. Magus pumped out a handful of BEWITCHER demo tapes that stormed the underground with blasphemous and raw speed metal. In 2016, after rounding things out with a live drummer, BEWITCHER released their self-titled full length debut (recorded and mixed by Joel Grind), and followed it with Under The Witching Cross in 2019. No strangers to the road, BEWITCHER has toured hard all across North America and Europe supporting such acts as Visigoth, Savage Master, and Holy Grail. BEWITCHER is M. von Bewitcher (vocals, guitars), A. Magus (bass guitar, backing vocals), and A. Hunter (drums, percussion).

Check Out Videos from Bewitcher
Member(s):
Holy Sh*T, Did You See This?
View All
Recent Featured
View All