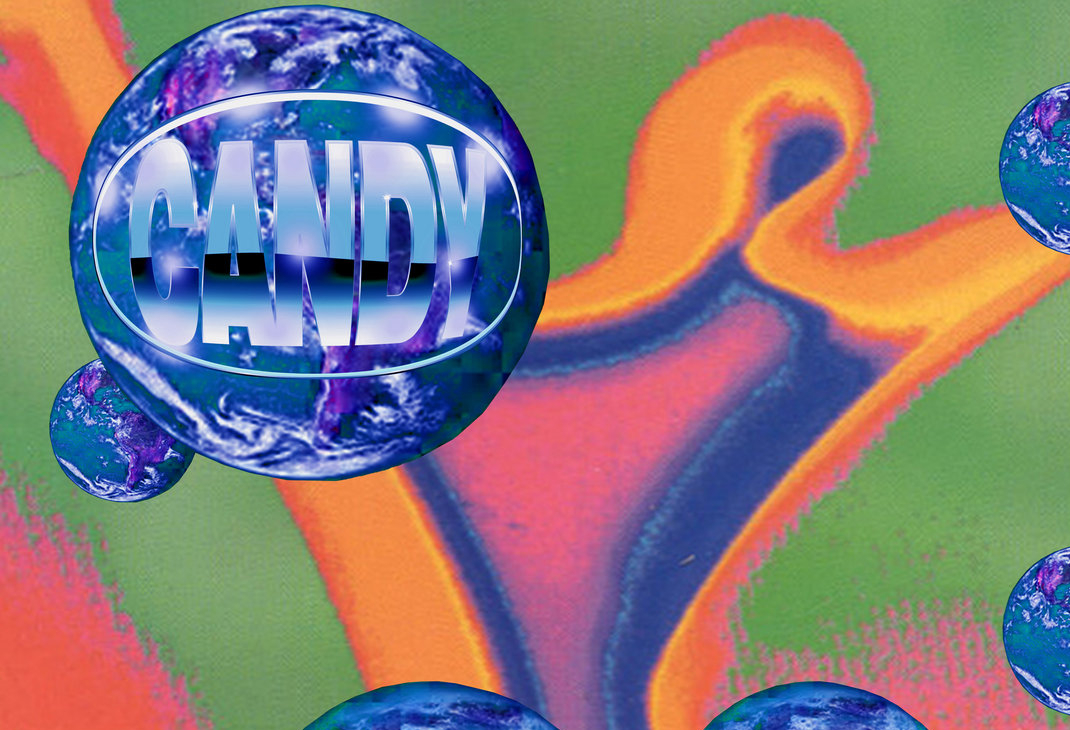 In pushing the limits of standard chaos, Candy has been a transitory force within the hardcore music scene since their debut in 2017. Refusing to adhere to the paradigms and principles of hardcore, punk, metal, pop, or whatever genre the listener has tried to assign them; they’ve manufactured a space all their own.

During the fall of 2017, Candy ushered it’s audience into their dystopian soundscape with the breakout 7” Candy Says. Synthesizing global influences from across the punk/hardcore spectrum, from forefathers such as Bastard, Discharge, Cro-Mags, and Integrity, the group demonstrated their ability to match the energy of their inspirators while providing a uniquely visceral experience all theirs. Front man Zak Quiram’s guttural bellows propelled with Michael Quick’s contemplative guitar work, we see all the working parts of a band hell bent on warping the reality of its listener. Use of chorus pedals over down-tuned guitars further affirms the saccharine & grotesque dichotomy that has become Candy’s calling card.

Aligning with the esteemed engineer and producer Arthur Rizk, Candy achieved the type of artistry that transcends the confines of its own medium, with their first full length record “Good to Feel.” “A psychotic joyride” one could argue, “only one misstep away from self-induced obliteration.” Noise and image bled together throughout the albums’ brief but resounding 9 song track list. Lyrically, Quiram addressed the rampant environmental devastation, suicidal ideation, police violence, and corruption that plagues the news cycle, while fellow band members provided its soundtrack.

Following the release of their debut full-length, Candy left an impression on spectators near and far with their brooding and bloody performances. Touring alongside contemporaries, such as Fucked Up, Terror, and Harms Way, as well as making appearances with hardcore icons like Quicksand and Iron Age, showed bystanders that the company they keep reflect their larger rejection of genre conformity.

In their latest lockstep along the yellow brick, Candy has found an ally in Relapse Records. Having shared the stage with acts from Relapse’s roster, such as Full of Hell, Nothing and Gatecreeper, the band is geared to make some of their most jarring, yet satiating, musical offerings to date. - Relapse Records Website

Check Out Videos from Candy
Member(s):
Holy Sh*T, Did You See This?
View All
Recent Featured
View All