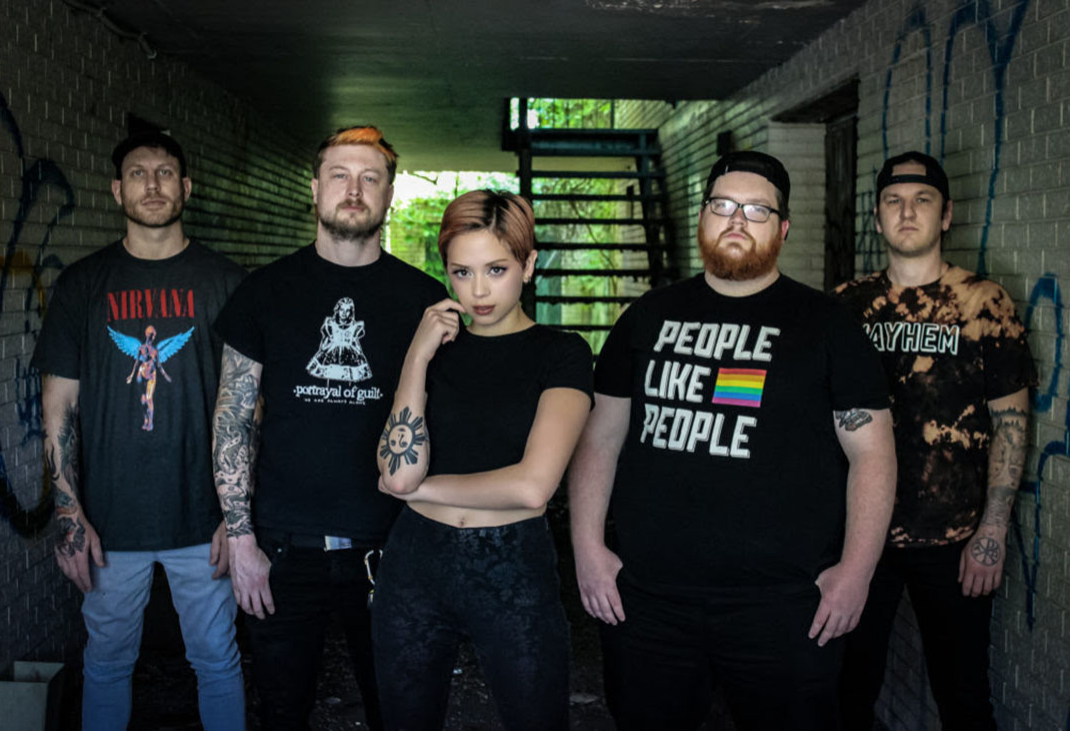 Capra is a metallic hardcore band roaring out of the depths of southern Louisiana. Formed by a pair of
lifelong friends, Tyler Harper and Jeremy Randazzo, the bands dedication to their underground music
community has led to rapid growth in the DIY scene. With a sound that reflects a deep web of hardcore
influences with particular focus on acts like Every Time I Die and Converge, Capra are the band for their
time and place. With high energy delivery and raging rock and roll hooks the group has been able to open
for bands like Whores and The Number 12 Looks Like You as well as local heroes such as Eyehategod
and Thou.

After a pair of EP’s with varying lineups, it was the addition of bassist Ben Paramore and explosive
frontwoman Crow Lotus that brought the band to the next level. Crow’s vicious performances and on
stage leadership turned the band into a veritable juggernaut. With the lineup locked in, Capra has since
embarked on an aggressive campaign of live shows. A core focus for the band is, and always has been
performing at benefits - in particular for causes surrounding drug abuse and domestic violence. They are
proving that hardcore still has a heart and live by the belief that if you don’t care for your community
your community will not care about you.

Now the band is gearing up to release a new record and hit the road hard. With a plethora of dates lined
up for 2020, Capra seek to push themselves over the top. Even since their humble beginnings, Tyler and
Jeremy thought this band could be something special, now the whole band are working with their noses to
the grindstone to ensure that this becomes the case. With their venom spitting front woman and hard
rocking riffs it’s hard not to be enamored with the lightning charged assault of these Southern hardcore
devotees.

Steve Howe from Outlaws of the Sun once referred to CAPRA as "violent excitement" - an accurate description of both the bands furious sound and the colossal amount of energy these guys put into their live performance. - Facebook