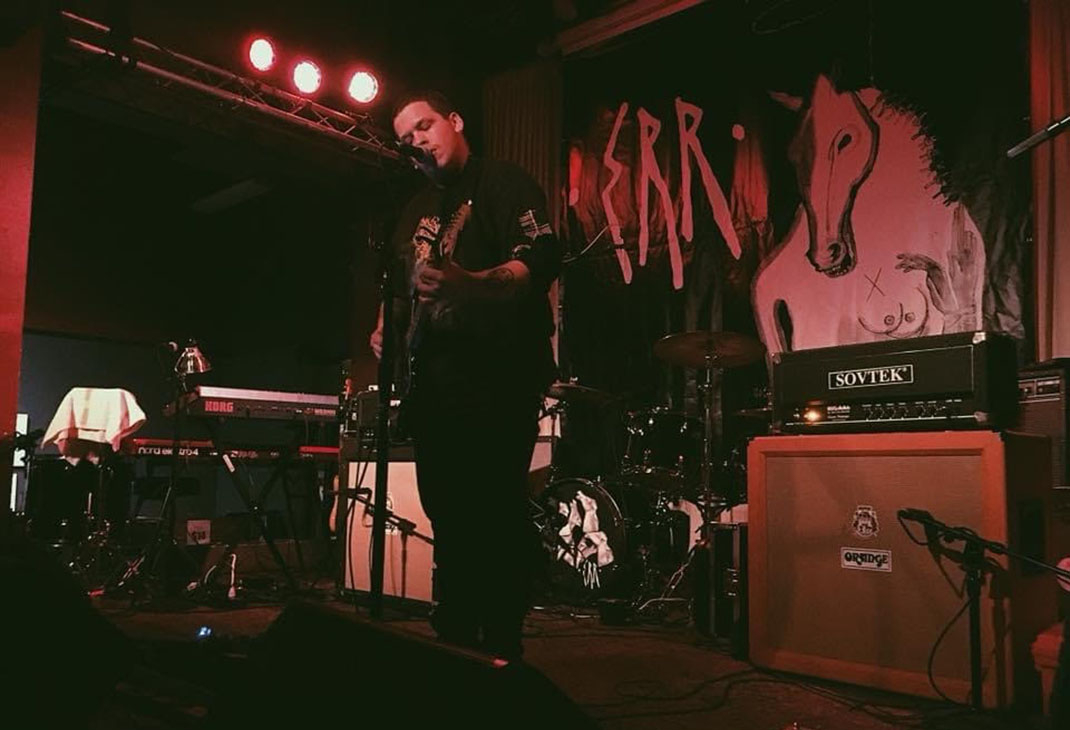 Baltimore, Maryland’s Carl Gene (who previously performed under the names “Naked” and “Naked Cult”) specializes in raw emotion and brutal honesty. While some acts bludgeon the listener into a depression, Carl Gene’s music slowly grabs hold and pulls you down, like quicksand for your feelings. It envelopes you, pulling you deeper and deeper into the abyss. You struggle to fight out of it, but that only makes things worse until inevitability takes hold. - Facebook