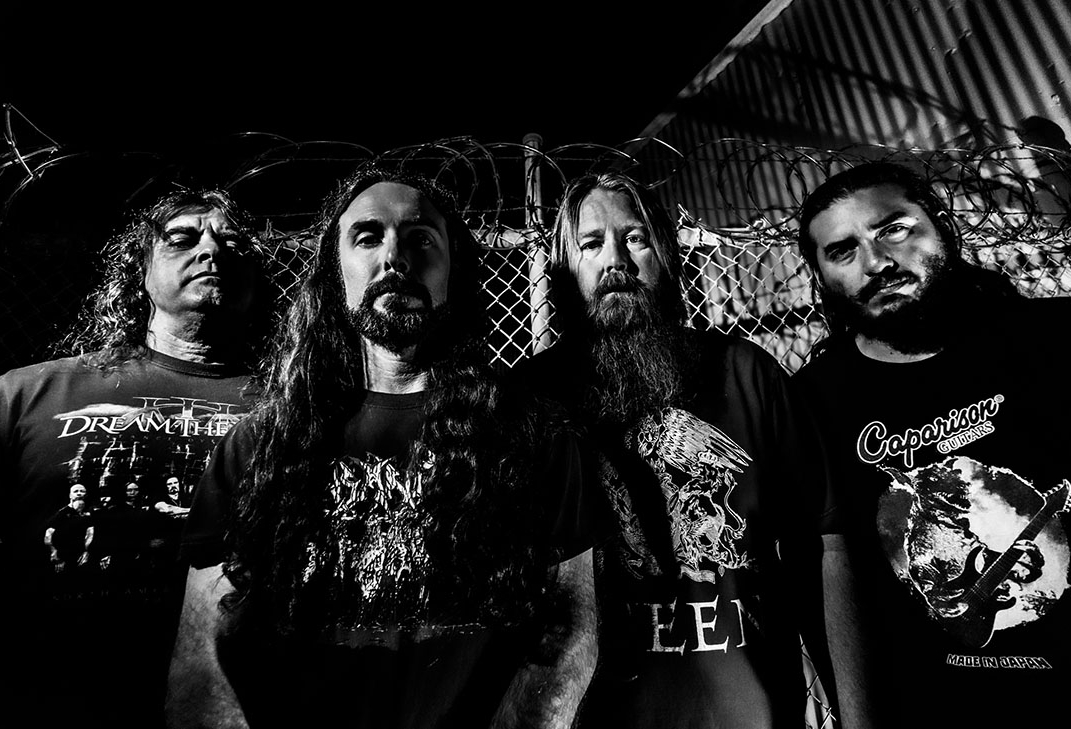 Ripped from the void and placed in a flesh prison to inflict discreation upon the universe, so begins the saga of CAVE BASTARD. Founded in 2014 by bassist Troy Oftedal (ex-Cattle Decapitation), guitarist Nick Padron (ex-Bridge Jumper), and vocalist Steve Pearce (ex-Ritual Torture) in San Diego, California, the band chronicles the physical manifestation of malice, chaos, and suffering. First releasing a split 12″ record with BLK OPS in 2017, followed by their debut album, The Bleak Shall Devour the Earth in 2018 (both recorded by legendary “engine-ear” Billy Anderson), CAVE BASTARD garnered attention through blistering live performances across the Western and Southwestern US.

Check Out Videos from Cave Bastard
Member(s):
Holy Sh*T, Did You See This?
View All
Recent Featured
View All