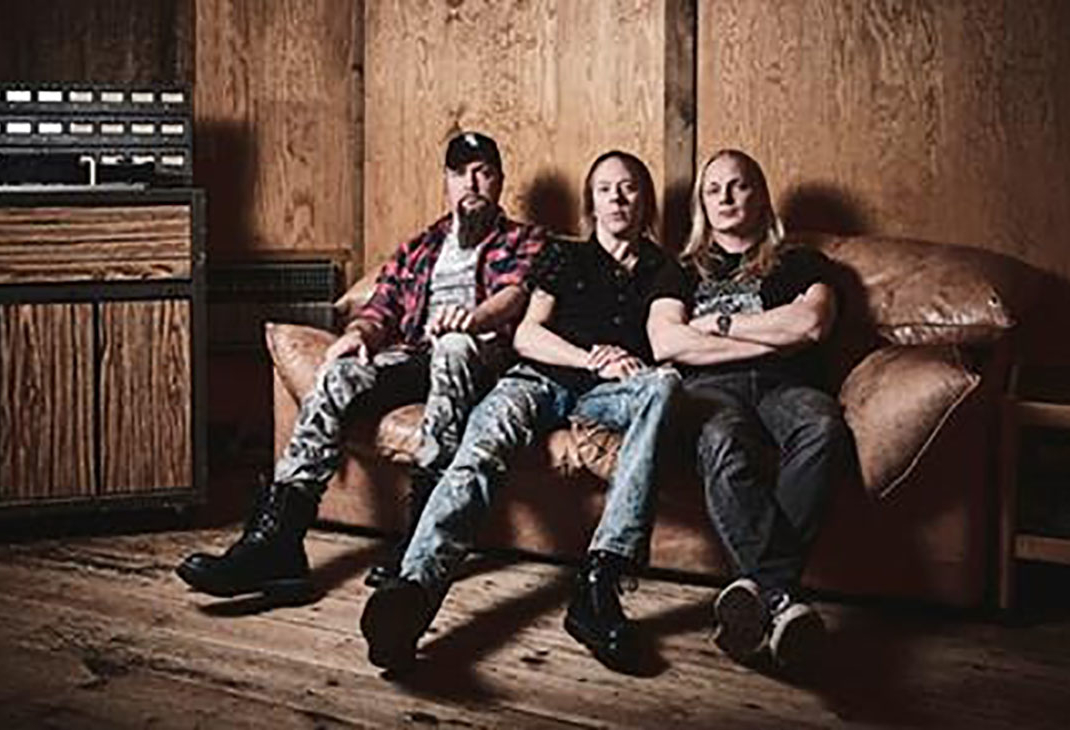 Featuring vocalist/guitarist Rami Jämsä, bass player Juha Telenius and drummer Rolle Markos, Finland's short-lived death metal band Convulse only issued two albums — 1991's World Without God and 1994's Reflections — during brief their career, neither of which brought them much recognition at the time. But hindsight is always 20/20, and they have been retrospectively credited as one of their country's first extreme metal groups of note, even considered by some to be the forefathers of the local ‘Nokia' metal scene, as it's sometimes called. - Facebook