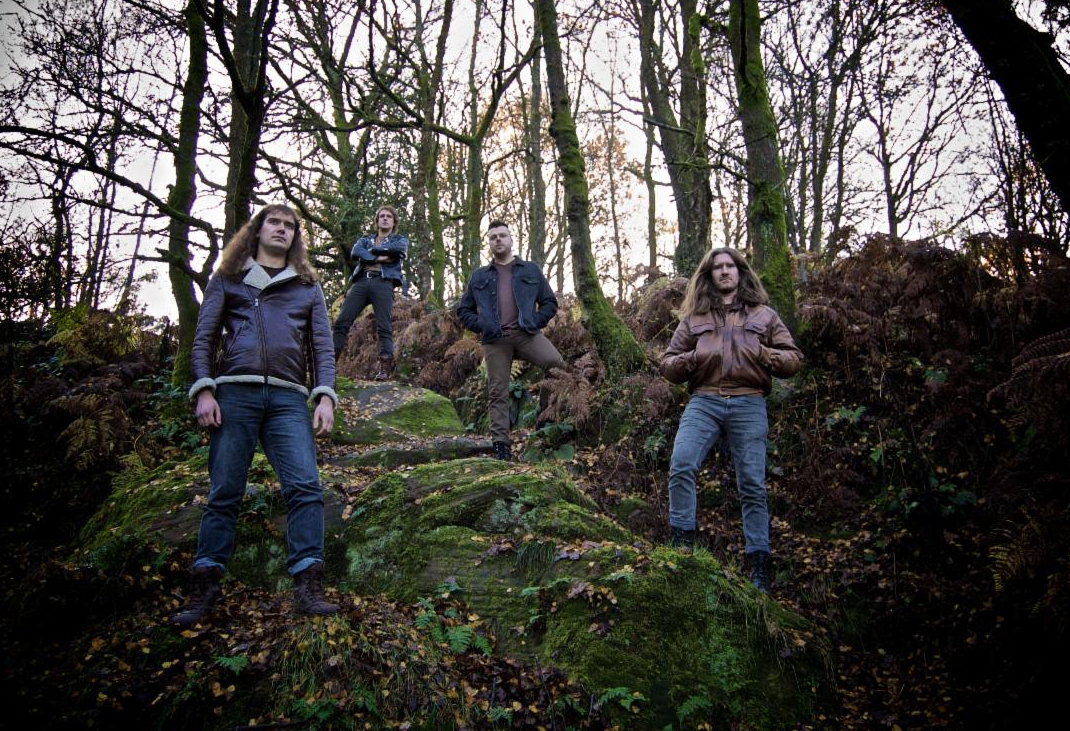 Dark Forest was forged in the Black Country, England by guitarist Christian Horton. For over a decade they have been delivering their uniquely rousing, defiant heavy metal to the world. It began with a demo, recorded in 2004 and subsequent local gigs around the West Midlands. With the release of their self-made EPs in 2007, the band quickly gained the attention and support of the heavy metal underground, both in England and abroad, and then went from strength to strength, gigging across Europe and the UK and releasing their self titled debut album in 2009. The cult EP Defender was released the same year followed by their second album, Dawn of Infinity, in 2011. By this point Dark Forest had succeeded in mastering their own instantly recognisable sound, heavily incorporating traditional twin guitar work, interlaced with subtle medieval and folk melodies. After a series of line up changes Dark Forest released The Awakening, the band’s third full length album, in 2014 which was met with high praise and enthusiasm. With this album the band had finally found the perfect line up and, after more gigs in both Europe and the UK, they returned to the studio to produce their fourth album, Beyond the Veil which was released in 2016. This album was a huge venture, over seventy minutes of pure heavy metal infused with their signature folk and medieval flavours. The album took Dark Forest to a whole new level musically and with the continued praise and support of both the critics and the fans, they continue to gig and write new music for the future. - Facebook