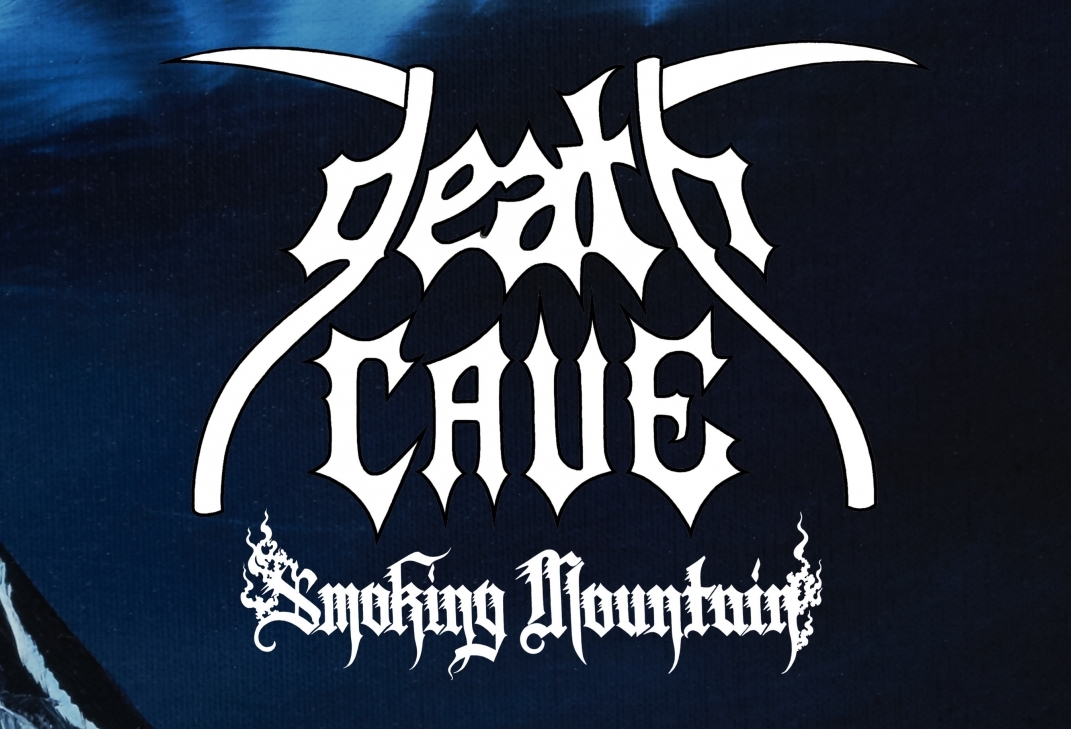 An alluring and consuming fusion of thrash, psychedelic, stoner, and doom elements with lyrics based on personal stories reinterpreted in the realm of mythological tales, DEATHCAVE’s Smoking Mountain revolves around the concept of inevitable death and decay of not only humans, but nature as well. “Just south of Seattle, the Klickitats called Mount St. Helens ‘Louwala-Clough,’ while the Cowlitz tribes called it ‘Lavelatla,'” elaborates bassist/vocalist Freiburger. “These two terms had the exact same meaning: ‘Smoking Mountain.’ This idea is what cemented the name and general theme of the record.”