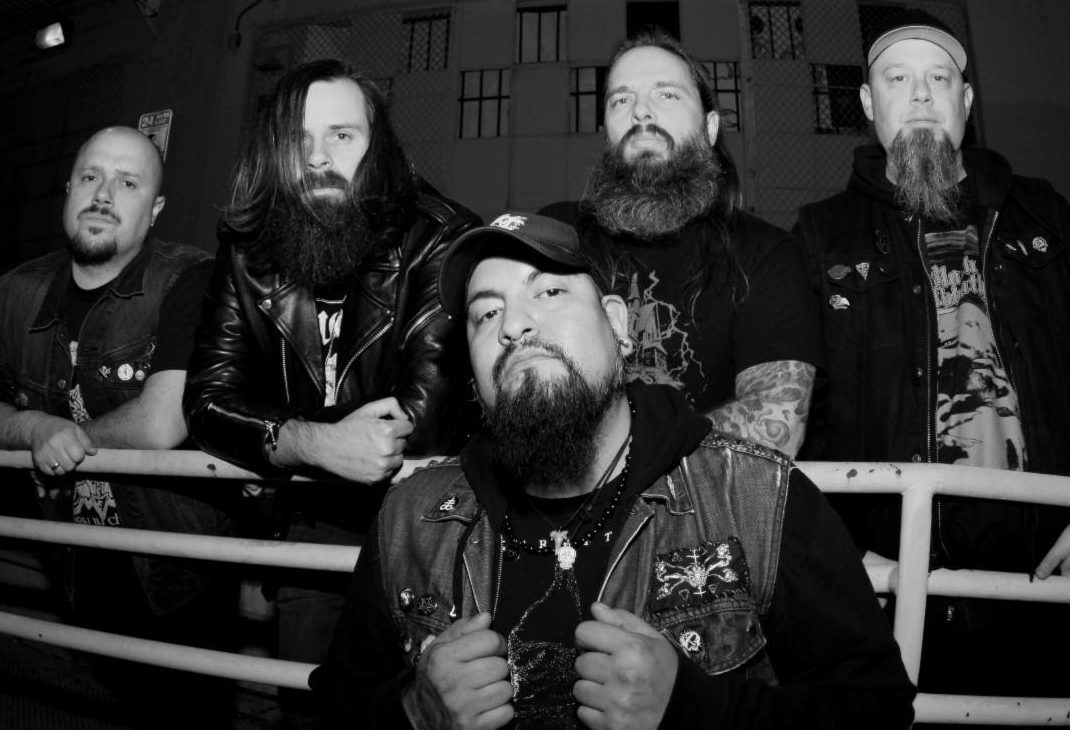 Like many in the “scene” today, the influences of D.I.S. should come as no surprise just from the first listen, but their music stands out far above the rest from todays Discharged-Entombed soaked HM-2 worshiping clones! D.I.S. is no stranger to the underground, the sounds that influenced it and them. Formed in Los Angeles in 2008 by original members of Phobia, Mange and Eat the Living, their musical pedigree, experience and dedication spans decades. Each member bringing something different to the table resulting in an explosive charge of energy and originality to an almost predictable scene and style of music.Their 2010 full-length debut on Deep Six Records entitled “Critical Failure” established them as an unstoppable force to be reckoned with. Song topics ranged from political indignity, religious strife to personal turmoil. The music, a crushing powerhouse of Swedish influenced D-Beat punk, mixed with ripping metal and thrash, backed by traditionally aggressive punk vocals.

In support of “Critical Failure” D.I.S. tore up the local Los Angeles scene and west coast before heading across the U.S. and finally to Europe in 2011 for a full European tour topping it off at the Obscene Extreme Festival. D.I.S. played to a gigantic crowd of stage divers and circle-pitting maniacs! D.I.S. did not disappoint and delivered a proper “D-Beat down” to every rabid fan in attendance! It was obvious that the D.I.S. brand of brutality appealed to both the heaviest of metal and dirtiest of crust punk crowds.

Returning from Europe, a new singer was found adding an even heavier element and more raw sound to the already thick D.I.S. mix. Evolving their sound with more aggressive vocals and finally cementing a tight lineup, songwriting immediately began for the new record “Becoming Wrath” with, Jon Tomala (Vocals), Bruce Reeves (Guitar), Alex Vahle (Guitar), Kent Elmore (Bass), and Sean Vahle (Drums). Slated for a winter release on Deep Six Records, “Becoming Wrath” was recorded and mixed mid 2012 at Architeuthis Sound in North Hollywood by the bands own Sean Vahle. “Becoming Wrath” is both powerfully violent, and sonically crushing, capturing D.I.S. at its best and most ferocious.

October 2012 brought D.I.S. to the east coast once again to unleash their mayhem in support of their new record. Plans for a full US tour in support of “Becoming Wrath” and a return to Europe in the near future are also in the works. - Destroyedinseconds.net

Check Out Videos from Destroyed In Seconds
Member(s):
Holy Sh*T, Did You See This?
View All
Recent Featured
View All