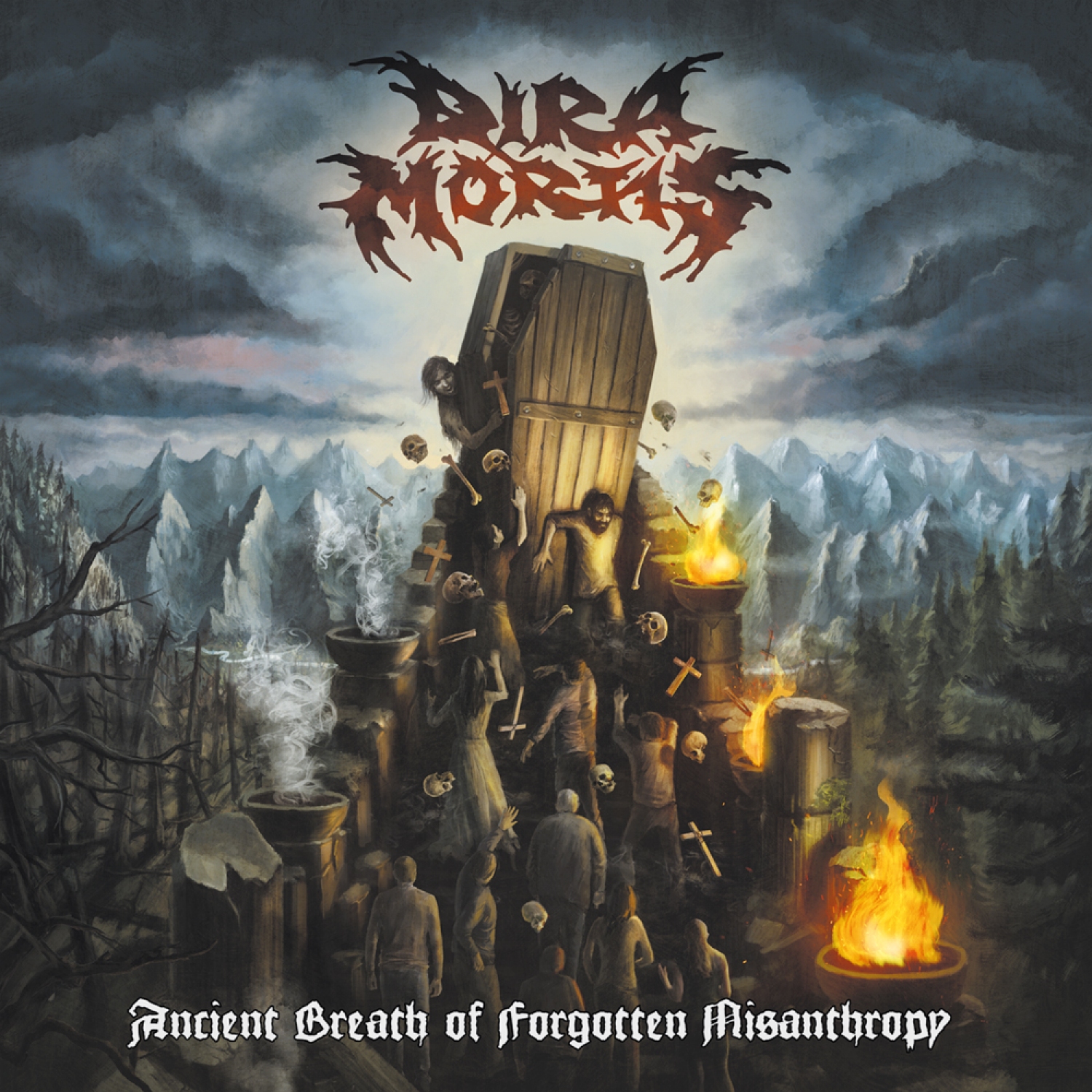 DIRA MORTIS came into existence in 1998 in Gorlice, Poland, and continues to serve a powerful dose of ominous cemetery stench death metal. To date, the band has released records through the likes of Defense Records and Let It Bleed, with two full-length albums among a long line of demos, EPs, and more fleshing out their discography. In 2014, a compilation featuring the band's early demos called Rusty Razor Cuts was released, and the following year, the band released their second album, Psalms Of Morbid Existence, which was highly appreciated in the music press and was promoted on many shows in Poland. DIRA MORTIS has played live alongside the likes of Marduk, Immolation, Parricide, Deformed, Antigama, Hypnos, Patologicum, Terrordome, and Chaos Synopsis. - Earsplit PR

Check Out Videos from Dira Mortis
Member(s):
Holy Sh*T, Did You See This?
View All
Recent Featured
View All