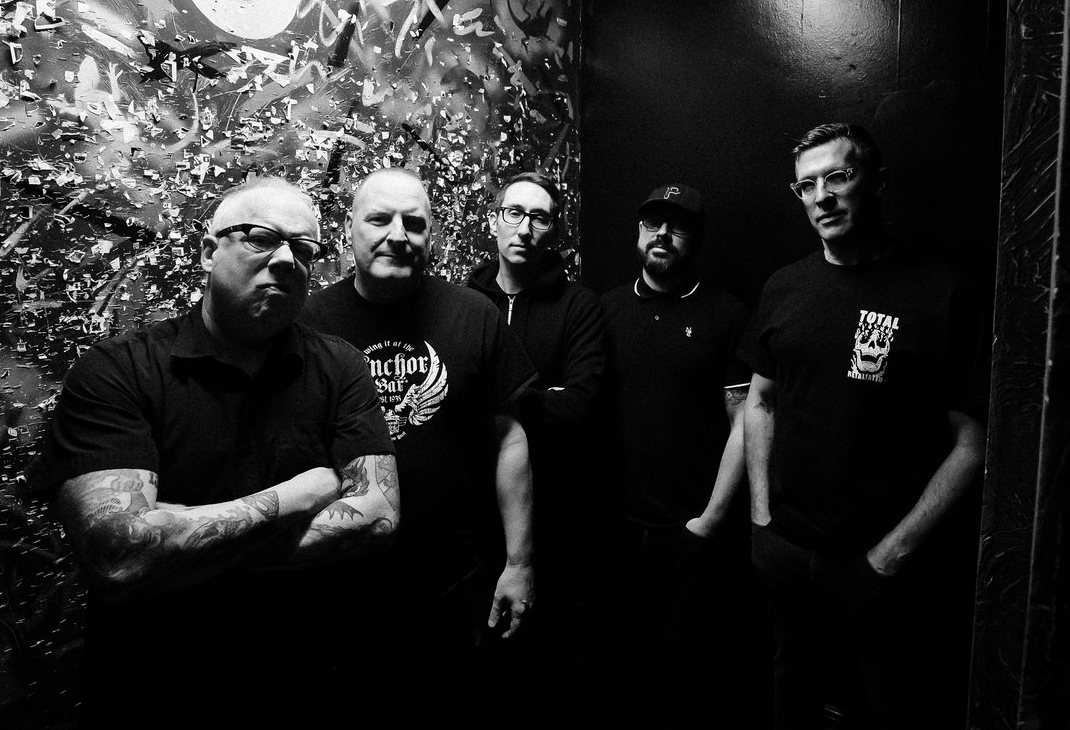 Don’t Sleep is a new band from Harrisburg, PA and Washington D.C. featuring Dave Smalley, the singer of influential hardcore and punk bands such as Dag Nasty, Down By Law, DYS, and All, as well as Garrett Rothman (bass), Tom McGrath (guitar), Jim Bedorf (drums), and Tony Bavaria (guitar), who have also played in a number of bands previously.

While originally Don’t Sleep started to back Dave up while playing songs from his former bands, the members all became fast friends and quickly began writing new material.

Since beginning to write original music, Don’t Sleep has released multiple EPs internationally. Reviews and reactions have been positive with sites like Brooklyn Vegan, Stereogum, Punknews, No Echo, Dying Scene and others becoming quick supporters. While Don’t Sleep’s music can be described as aggressive, fast, and energetic, they’ve managed to infuse melody and an element of pop sensibility into their songs. Additionally, influences to classic hardcore and punk bands such as 7 Seconds, Judge, Black Flag, and Bad Brains can be heard in their songs, a modern element is present as well. - Mission Two Entertainment

Check Out Videos from Don't Sleep
Featured On
Member(s):
Holy Sh*T, Did You See This?
View All
Recent Featured
View All