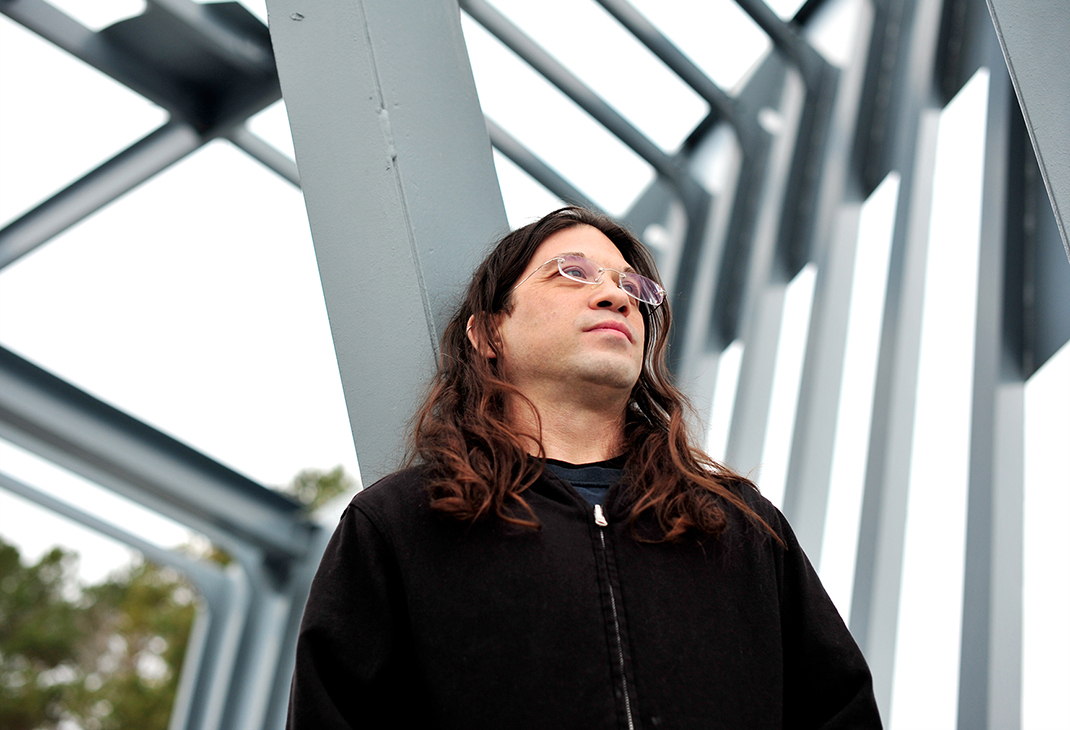 From Portland, ME Pax Aeternum Since 03/2021
Find Echo Response

Echo Response from Portland, ME

The brainchild of Portland, Maine multi-instrumentalist Jason Ingalls, Echo Response’s debut album “Triangles” stands as an act of sonic world-building - an immersive, vibrant landscape in which a listener can lose themselves. Unafraid to contort the influence of his predecessors into something new and different, Ingalls doesn’t perform songs so much as he embarks on journeys. From the Studio One vibes of opener “The Approach,” to the pensive Morricone ambience of “One Door Opens,” to the worldly Eno/Byrne funk of “Rayquaza,” Ingalls manages to pull the listener in a different direction with each song without losing the sense of the larger path being headed down. But focusing on these individual points of reference would be like staring at brushstrokes rather than taking in the whole of a painting. Like fellow iconoclasts such as Can, Tortoise, and Khruangbin, Ingalls fuses the rhythmic pulse of dub, the ethereal sheen of cosmic jazz, and the anything goes aesthetic of krautrock into something that can balance being expansive yet inviting, eclectic yet focused, reverent yet iconoclastic. - Bandcamp