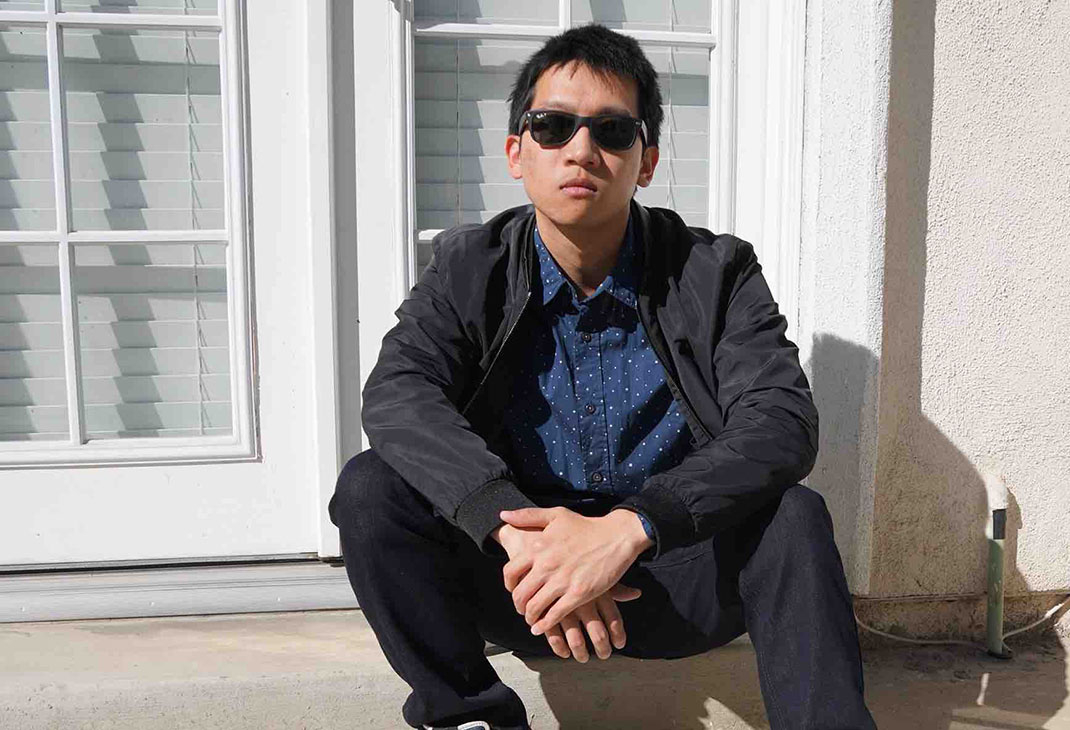 Eddy Yang is an Asian American indie rock artist based in the Los Angeles area. His unique and exciting rock sound consists of energetic guitar riffs over electronic beats. His influences stretch from classic rock artists like The Velvet Underground, Television, and Bruce Springsteen to modern artists like Kanye West, Beach House, and Chvrches. Although he works within the confines of rock music, he embraces the production styles of modern pop music. His unique style combines rock n roll mythology with an Asian American perspective.

His debut EP, A New City EP, was inspired by a trip to NYC, though it was recorded in Los Angeles, his hometown. He remembers being inspired and wide-eyed while walking through NYC at night. A New City EP is about the feeling of being young and alive, when the world is still innocent and full of possibilities. It's also about finding yourself - who you're meant to be. It was released on April 5, 2019.

American Glory is the genre-bending debut rock album from Eddy Yang. Smashing classic guitar sounds with electronic and hip hop-inspired beats, the album mines the history of rock music while adding a modern twist. Handling all the writing, recording, production, mixing, and mastering himself, Yang set out to make a deeply DIY and deeply personal album.