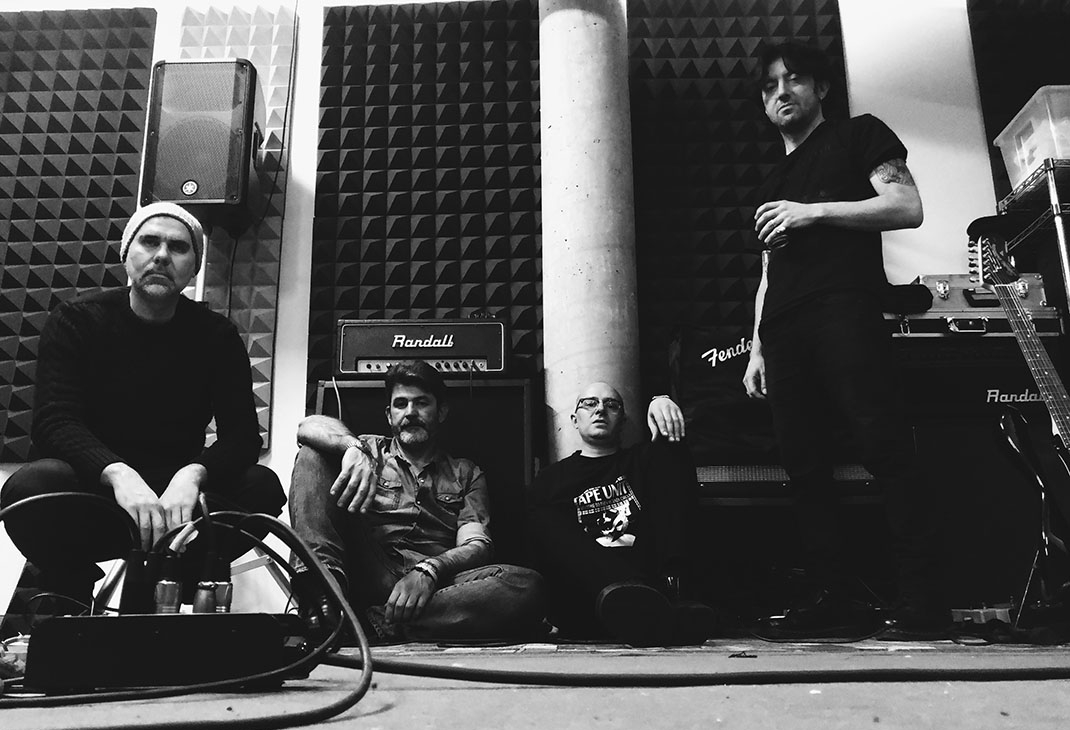 Small towns in the countryside are all obstinately the same wherever you go: loneliness, abjection, rage. From a godforsaken place somewhere in Northern Italy, ELM relays their stories using languages and images of the American Bible Belt, a land of obsessed preachers and squalid moralism; the cradle of irredeemable alienation.

ELM manifests through sound visions of oil kings and preachers, hired killers and quiet neighbors appearing like ghosts on a pitch dark landscape made of old churches and dilapidated ballrooms, where one can smell the sopping moisture emanating from the swamplands at the edge of town. - Facebook

In this, you could plant your roots and just flash another suspicious look, unable to escape a descending spiral that could only end by splitting yourself in two.

Yearning to find the perfect ground on which set its stories of love, death, sex, hate, lust, violence, and God, at the crossroad between now and then; halfway amidst exploited clichés and stark reality; between Jim Thompson and Cormac McCarthy, as two sides of the same coin ELM welcomes you to the delightful Italian forsaken suburbs.

Check Out Videos from Elm
Member(s):
Holy Sh*T, Did You See This?
View All
Recent Featured
View All