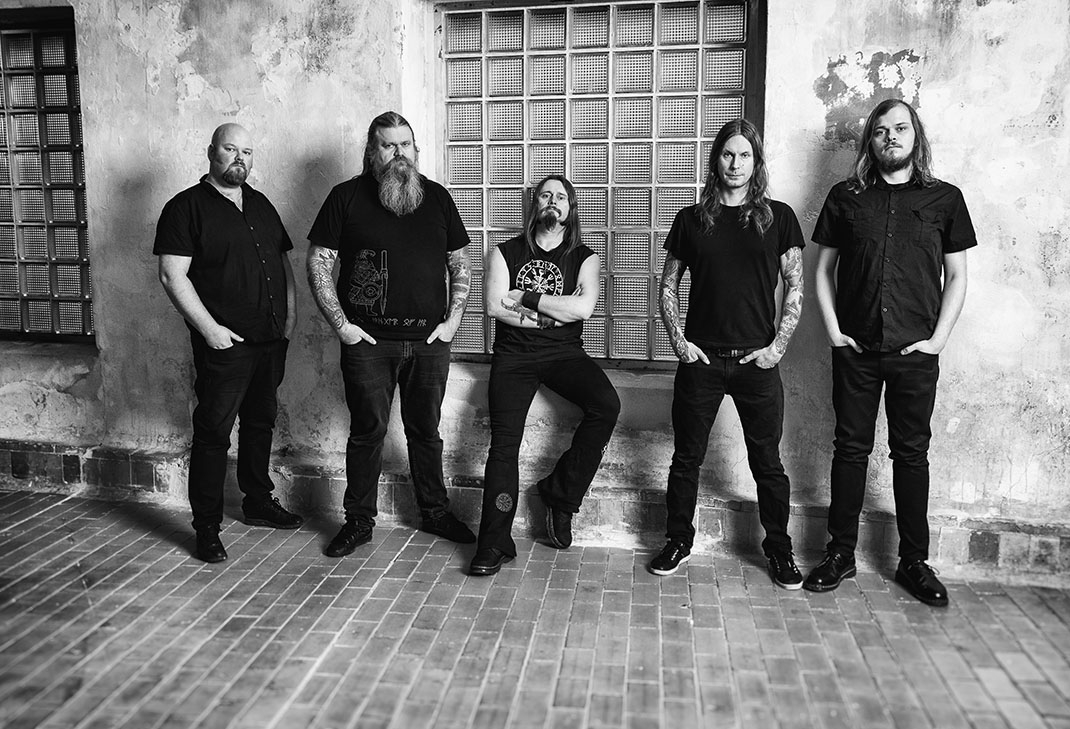 Never faltering, Norway’s iconic Enslaved continue to exist as one of the most original and dependable components in our scene's indestructible backbone. Possessing the reputation as one of the most riveting live acts around, they never fail to offer us talent of the highest calibre, always doing justice to their signature black/progressive sound. Enslaved was formed in 1991 by Ivar Bjørnson and Grutle Kjellson releasing their first demo Yggdrasill in the summer of 1992, their legendary mini-album Hordanes Land coming out in 1993 with debut full length Vikingligr Veldi arriving in the spring of 1994.

Enslaved in 2021 is a band in stellar form, a band at its most existentialist and self-conscious, proud Bergeners bearing the torch of their hometown’s extraordinary musical history. Latest album Utgard has shown them at a stage where simply everything they touch turns to gold. Icy black metal anthems walk hand in hand with refined prog rock gems and primordial, dark folk sorcery. It’s Enslaved to the bone. And yet again a band that cast off its old skin, delivering some of their shortest songs in years while still packing them with glimmering detail. It is a journey into and through

scary Utgard, showing Enslaved both unleashed and thought-through - a lethal combination unfurling a potential that’s easily rekindling the furor of their early works while dancing gracefully through their most ambitious, most haunting and most musical tunes yet. A contradiction? Life itself is a contradiction. And yet we all live to prove it wrong

Check Out Videos from Enslaved
Member(s):
Holy Sh*T, Did You See This?
View All
Recent Featured
View All