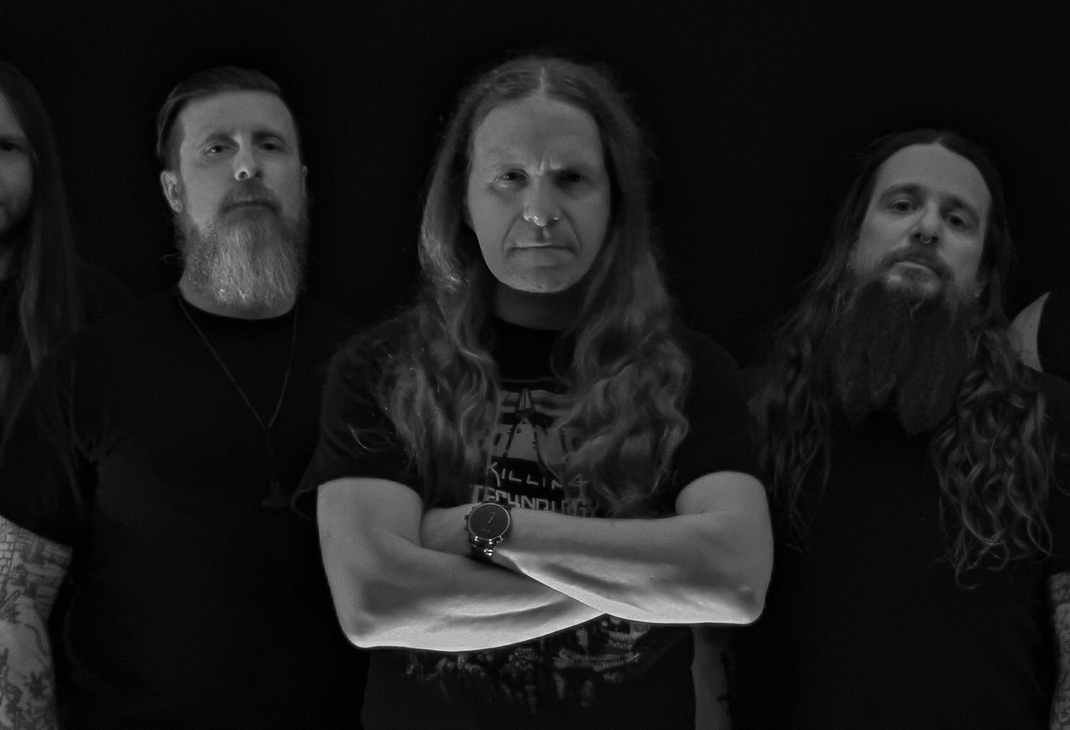 Epoch Of Unlight from Memphis, TN

Epoch of Unlight is a melodic blackened death metal band from Memphis, Tennessee. The band formed in 1990, playing under a variety of different names including Enraptured and Requiem until 1994, when they officially settled on Epoch of Unlight.

In 1998 Epoch of Unlight signed with The End Records. Shortly thereafter the band entered the studio to record their debut full-length album, What Will Be Has Been. The band supported the release with numerous live shows including a five-week national tour with Norwegian symphonic black metallers, Dimmu Borgir and Samael and Florida Death Metal legends Monstrosity. The tour consisted of over 30 shows throughout the USA.

The band's second album, Caught in the Unlight!, was recorded in December 2000 with Keith Falgout (Soilent Green, Crisis, Crowbar and Cephalic Carnage, among others). This album placed less emphasis on the black metal aspects that had been present in their prior work, opting for a more melodic and technical death metal sound. The band supported Caught in the Unlight! with numerous live shows through the country including a two-week national tour with Enslaved and an appearance at the first annual Northern Lights Festival in Toronto, Ontario, Canada.

The band entered Big Blue Meenie studio in New Jersey October 27, 2004, to record their third and final release for The End Records, The Continuum Hypothesis. The album was engineered and co-produced by Erin Farley (All Out War, Agnostic Front, Sick of It All, Madball, M.O.D., Overkill, among others). The band also supported The Continuum Hypothesis with numerous live shows through the country including a slot on the 2005 “International Extreme Music Festival" North American tour with God Dethroned, Nightrage, Hell Within, Thine Eyes Bleed and Lilitu.

On October 1, 2021, Epoch of Unlight entered the studio to begin recording of their fourth full-length (and first album in 17 years).

Check Out Videos from Epoch Of Unlight
Member(s):
Holy Sh*T, Did You See This?
View All
Recent Featured
View All