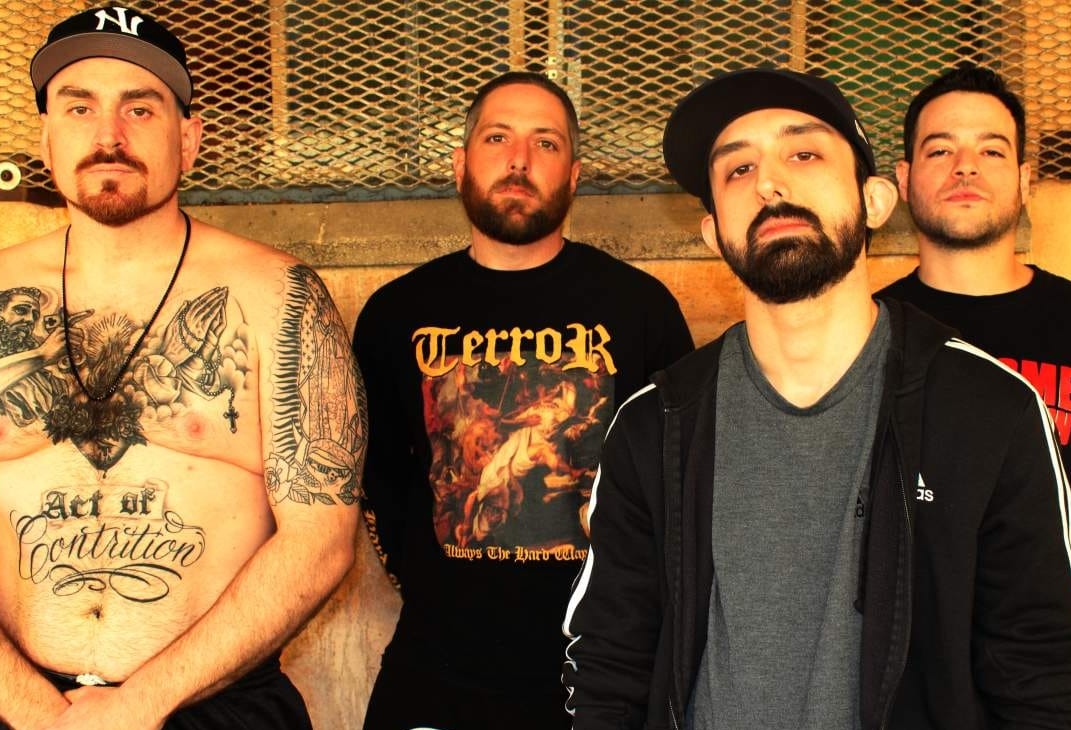 Eye Of The Destroyer

From New Jersey Since 05/2013
Find Eye Of The Destroyer

Eye Of The Destroyer from New Jersey

Initially formed in 2013, by Joe Randazza and Chris Halpin, EYE OF THE DESTOYER spent five years touring the US pre-pandemic, and their first full-length Baptized in Pain released in 2019. Now in 2022, reunited with original drummer Dave Mericle, "What Goes Around Comes Around" sees the band's unyielding drive continue. Musically the new release leans significantly into the New York Hardcore influence of BIOHARZARD and MADBALL while still showcasing the huge influence of SUFFOCATION in the quartet's sound. EYE OF THE DESTOYER recreate the anticipation and thrill of the mosh pit through deliciously distorted guitars, punchy percussion and unrelenting energy.

Check Out Videos from Eye Of The Destroyer
Member(s):
Holy Sh*T, Did You See This?
View All
Recent Featured
View All