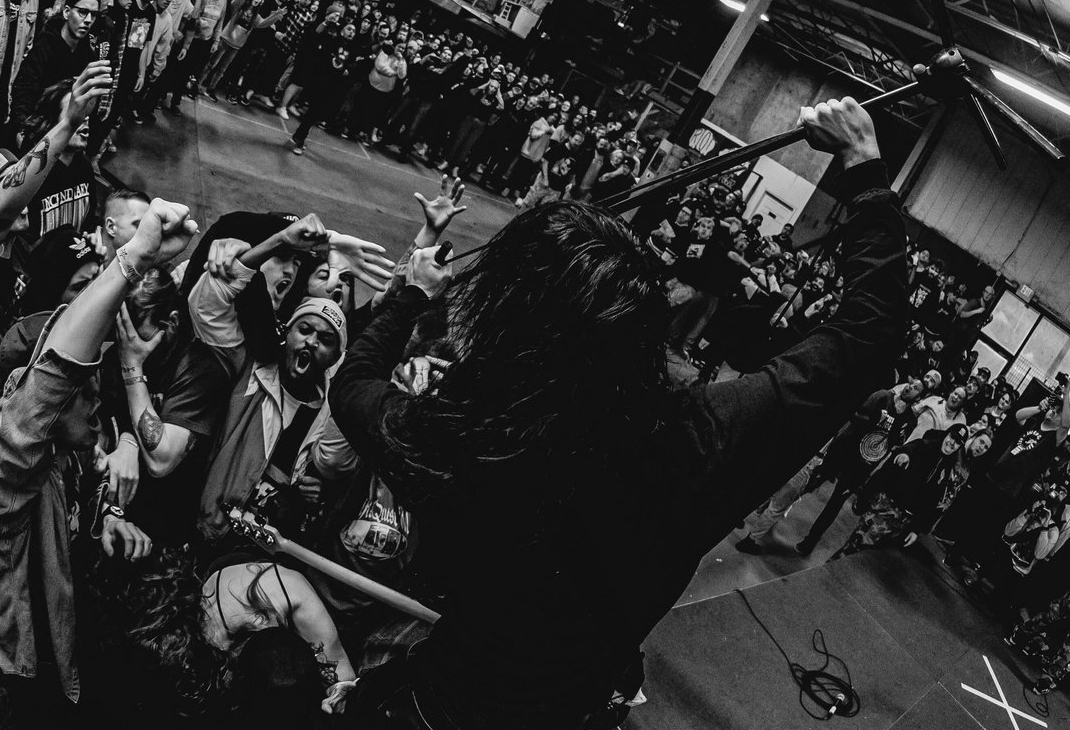 From Milford, MA Triple B Records Since 04/2013
Find Fuming Mouth

Formed in 2013 by Mark Whelan, Massachusetts’ FUMING MOUTHwas on a mission to create an unbridled brand of death metal. The band set out as a 3 piece taking influence from bands like Dismember, while simultaneously taking inspiration from the likes of Motorhead. Recently they have released their debut album "The Grand Descent" and a brand new EP titled "Beyond the Tomb", which showcases their ever growing sound in its fullest. Geared up now as a 4 piece band, they set out ready to take on the world with Nuclear Blast Records right by their side. - Nuclear Blast

Check Out Videos from Fuming Mouth
Member(s):
Holy Sh*T, Did You See This?
View All
Recent Featured
View All