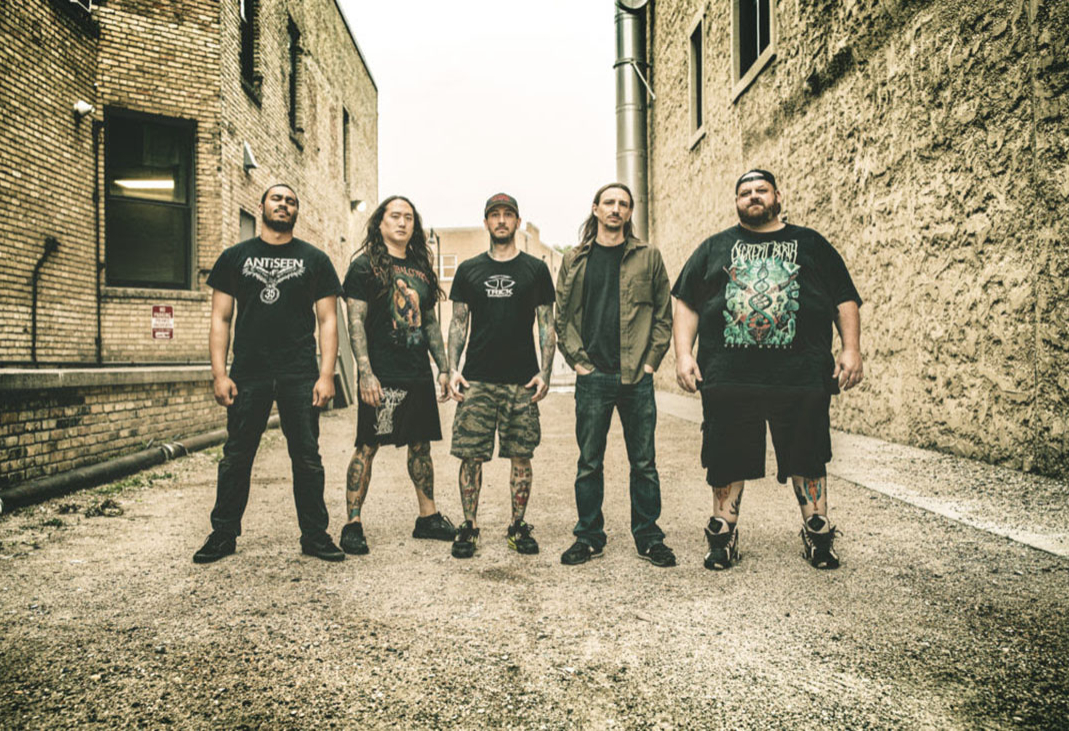 Gorgatron is a Death Metal band based out of Fargo, North Dakota. The band has a new album entitled Pathogenic Automation, set for release in 2020 via Blood Blast Distribution. The new record features Cameron Dewald on bass, who joined the band in 2014, long-time members Matt Johnson on Drums and Paul Johnson on guitar, Karl Schmidt on vocals and Neal Stein on guitar, who re-joined the band in 2018.

Gorgatron’s sound is based on a “love of the riff” approach to writing and rooted in the old-school stylingsof Death Metal and Thrash. (For fans of Suffocation, Morbid Angel, Necrophagist, Hate Eternal, Sepultura, Megadeth, Origin, Municipal Waste, Skinless, Goatwhore, Razor, Nile, Slayer, Etc...)

The idea for the band started sometime around 2006. After a couple demos and lineup changes, the first record Torturtorium was released independently in 2010. The lineup changed again for the sophomore LP Inner Supremacy, and was released independently in 2015.Gorgatron has completed multiple DIY tours all over the States, from north to south, east to west, and preformed at multiple Metal Fest.

Check Out Videos from Gorgatron
Member(s):
Holy Sh*T, Did You See This?
View All
Recent Featured
View All