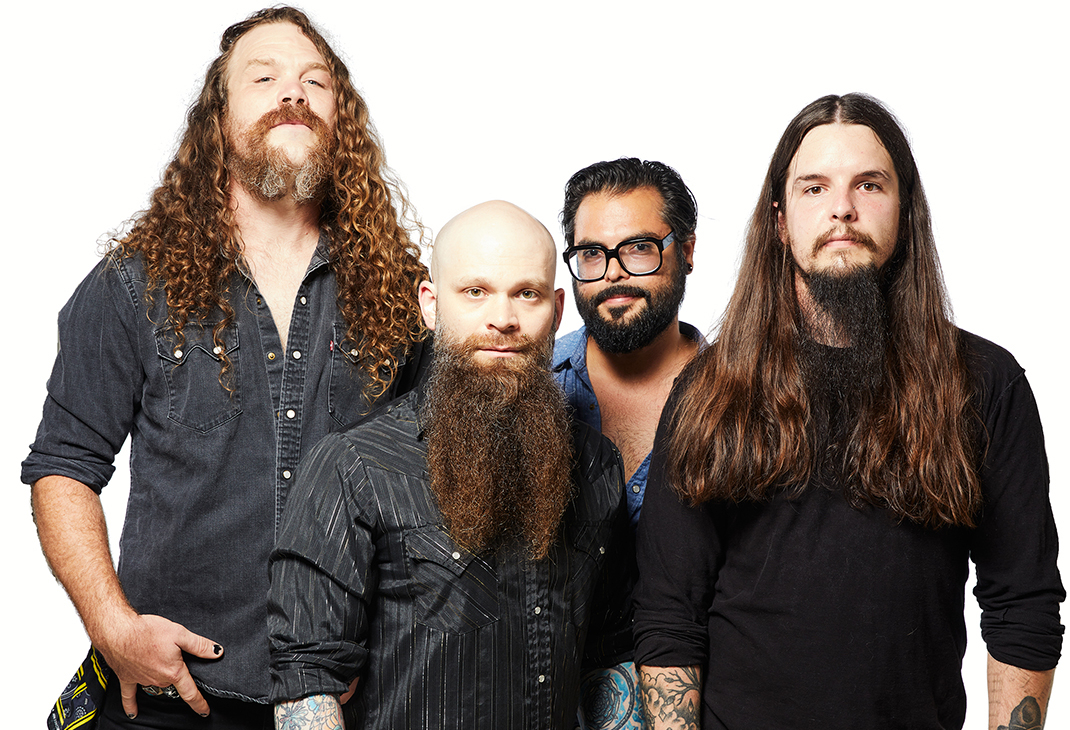 GREENBEARD broke onto the scene in 2014 with a self-titled EP, followed in 2015 by their full-length Stoned At The Throne, mixed in Los Angeles by Adam Hamilton (Brian Jonestown Massacre, Counting Crows, LA Guns). After a few tears across the States and appearances at big-ticket festivals, they set to recording their second full-length Lödarödböl in the Fall of 2016 — produced, mixed, and engineered with Matt Bayles at Red Room Recording in Seattle, Washington. In 2018, they recorded a teaser EP Onward Pillager with producer Jeff Henson of brother-band Duel.

Never content to simply stay the course, GREENBEARD continues to showcase their range — both on stage and in the studio. They’ve traversed the edges of their genre and tread new sonic landscapes to conjure up something wholly familiar and yet starkly new. - Earsplit PR

Check Out Videos from Greenbeard
Member(s):
Holy Sh*T, Did You See This?
View All
Recent Featured
View All