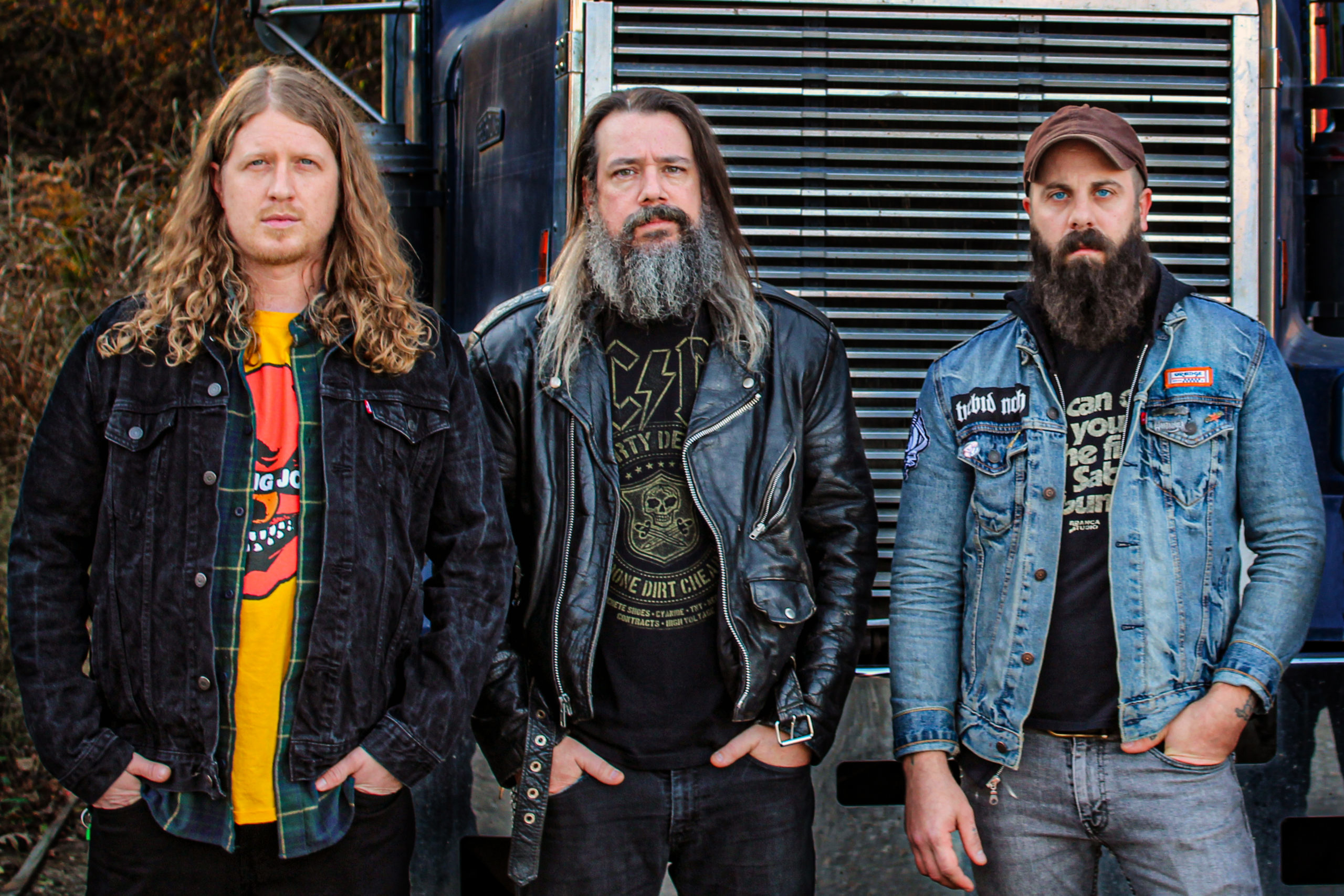 Hyborian are a stoner/sludge band originating from Kansas City, Missouri, USA. The band's sound draws inspiration from the likes of Relapse-era sludge acts such as High on Fire, Baroness and Mastodon along with other influences the likes of Metallica and The Sword. Lyrically the band draws from Robert E. Howard's mythos (Hence the band's namesake) and other low fantasy, sword-and-sorcery concepts. Lyrics, artwork, and everything tie into their concept of an interstellar, extra-dimensional being called the Traveler – that cloaked figure on the cover of the record. Hyborian is the Traveler's chosen mouthpiece for this time in existence. He touched history, and at this place and time, so the band tells his legends from the time before written language. - Riffipedia

Check Out Videos from Hyborian
Member(s):
Holy Sh*T, Did You See This?
View All
Recent Featured
View All