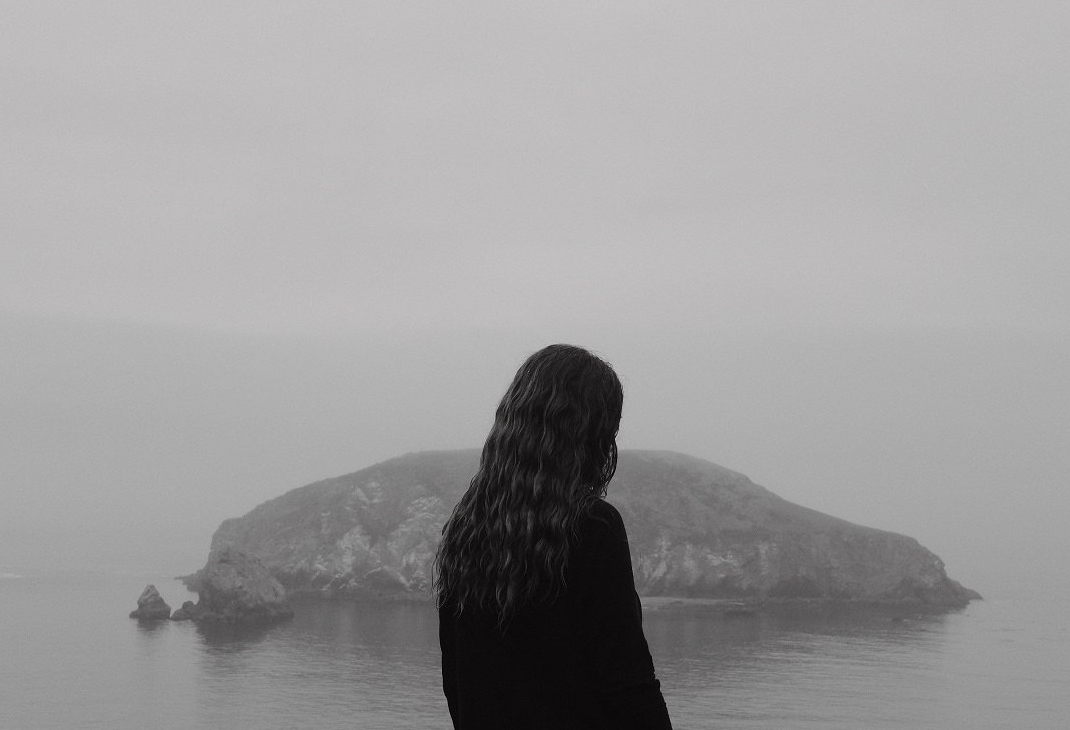 ILLUDIUM were conceived by Shantel Amundson, who was drawing from the beautiful landscapes of the Pacific Coast, the redwood forests of the Santa Cruz mountains, and the blue ocean among which the guitarist and vocalist grew up and which still remain an important source of her inspiration.

Musically, Shantel's formative years were shapes by such diverse acts as SMASHING PUMPKINS, ISIS, KATE BUSH, and COCTEAU TWINS among many others. The mastermind's huge variety of influences led to the acclaimed debut album "Septem", which was released in 2016) and obviously posed a challenging riddle for the difficult critical task of sticking a stylistic label onto her music. Well-founded attempts include suggestions that range from the somewhat long shot "progressive stoner doom" to the wide label of post-rock with comparisons to recent works by bands such as ALCEST and LANTLOS.

There is a general consensus though that ILLUDIUM combine sunny and honeyed passages with dark and heavy elements on "Septem" that create strong dynamics, which are twice underscored by Shantel's unique and bewitching vocals. Her collaborator Gregory Wesenfeld added to the hypnotic effect with a drumming style that is as emotive as steady.

Taking their name from a concept coined by Mircae Eliade, ILLUDIUM can be seen as the musical embodiment of the religious philosopher's idea of "illud tempus" ("that time"), which is referring to the mythical sacred time of the first creation of this world. With a degree in cultural anthropology and art history, it is hardly surprising that Shantel's lyrics revolve around mystical and metaphysical ideas.

Check Out Videos from Illudium
Member(s):
Holy Sh*T, Did You See This?
View All
Recent Featured
View All