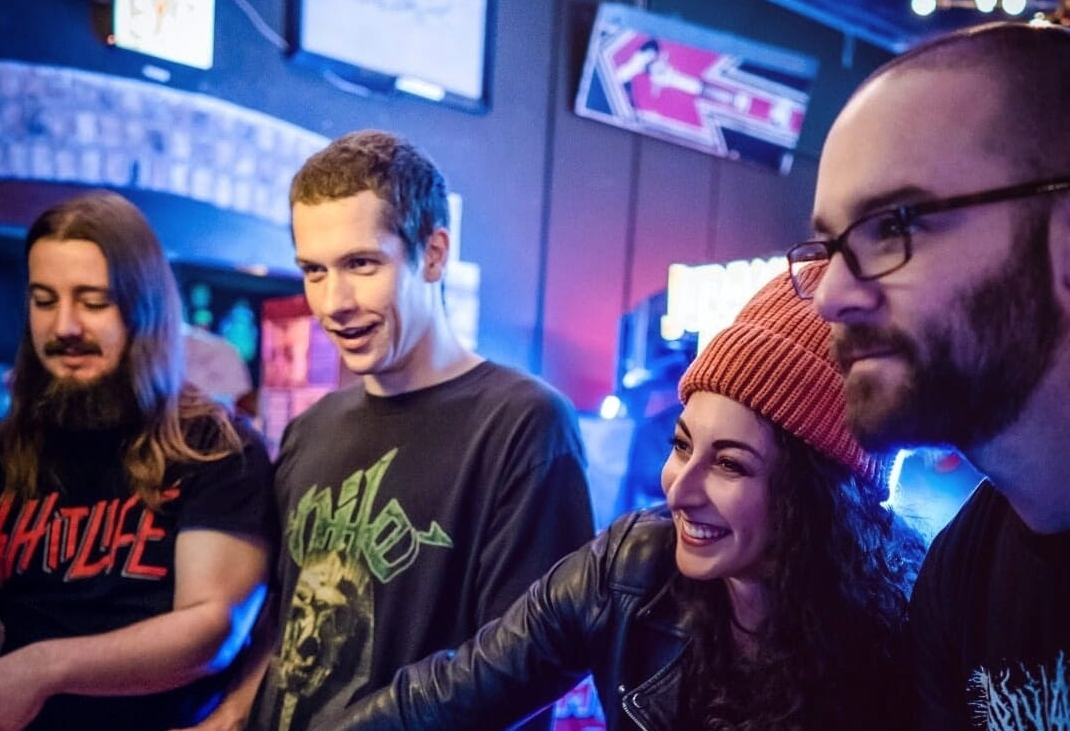 Immortal Bird is an American blackened death metal band made up of Rae Amitay, John Picillo, Nate Madden and Matt Korajczyk. They are from Chicago, Illinois. Their music is influenced by grindcore, progressive metal, and post-metal. The band was formed in 2013 with the intention of being a recording project, but has evolved into an actively touring and collaborative group. - Wikipedia

Check Out Videos from Immortal Bird
Member(s):
Holy Sh*T, Did You See This?
View All
Recent Featured
View All