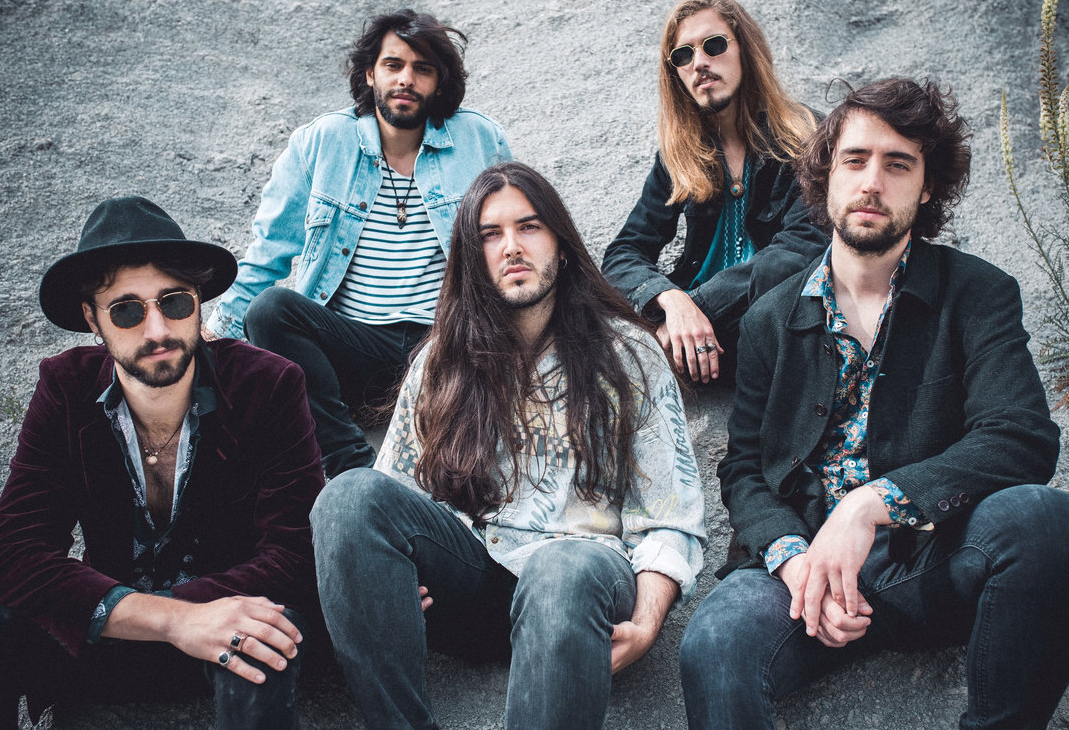 Imperial Jade is a rock band born in the Maresme province, in Barcelona in 2012 by Francesc López (Drums), Alex Pañero (guitar), Arnau Ventura (voice), Hugo Nubiola (guitar/keyboard), Ricard Turró (bass) and it is characterised by its sound that bring us back to the times where rock music ruled the world: the 70’s. In November 2015 the band released their first record “Please Welcome Imperial Jade” which was acclaimed for the specialized press, setting it on numerous top lists of best releases of the year. Throughout 2016 Imperial Jade toured all through Spain presenting the album by giving numerous gigs booked by themselves, what brought them to open for the Californian band Rival Sons in Barcelona and the Swedish EUROPE in their two concerts given in Madrid and Barcelona among other great bands such as Ten Years After or Michael Monroe. In 2017 the band decides to bet hard on the recording of two new singles in analog tape at Music Lan Studios, then mixed in Nashville, USA by sound engineer John Netti: (Rival Sons, Europe, Black Stone Cherry, Bon Jovi…) and mastered at The Room Studio by Gorka Dresbaj. All through the year, Imperial Jade keeps playing gigs at different venues and appears for the first time live on TV at Los conciertos de Radio 3 of RTVE (Spanish TV channel), also playing in the main stage of Rock Fest BCN 2017 sharing stage with bands like Aerosmith, Deep Purple, Airbourne or Alice Cooper… - Spotify

Check Out Videos from Imperial Jade
Member(s):
Holy Sh*T, Did You See This?
View All
Recent Featured
View All