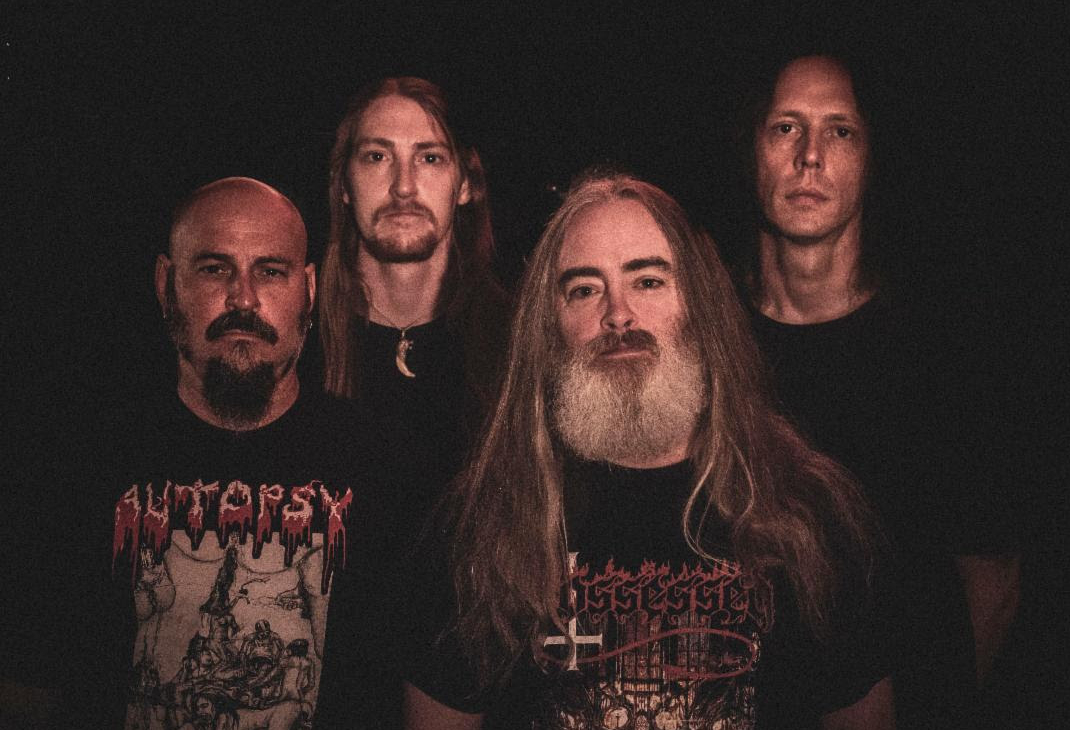 A megalith of the death metal underground whose New York scene association, aside the pioneers of the genre, head into a new chapter. Ever precise to their origins the band has witnessed and experienced the ebb and flow of the scene they helped create.

Whether due to giving their support by providing some their first tour experience. Or having that equaled playing with such an array of musicians and bands in and outside the confines of the band. With 10 studio albums, videos even a TV commercial. Numerous releases being in the form of demo cassettes, 7 inches, LP, CD dedication still holds true with tireless effort. Hall of Fame, Top 10 lists honoring their discography through publications, internet and radio.

Having gathered supporters and fans all along the 25 year journey. Circles devoted to all/specific eras or an audience's first encounter. Incantation has crushed venues, festivals, and clubs with their rabid attendance. From North, Central and South America. Canada, Europe, Scandinavia, Australia or Japan all have welcomed the inferno that scorched their lands.

For a quarter century now we've been creating blasphemous death metal and still our indulgence is eternal........ Under the Ibex Moon! - Incantation.com

Check Out Videos from Incantation
Featured On
Member(s):
Holy Sh*T, Did You See This?
View All
Recent Featured
View All