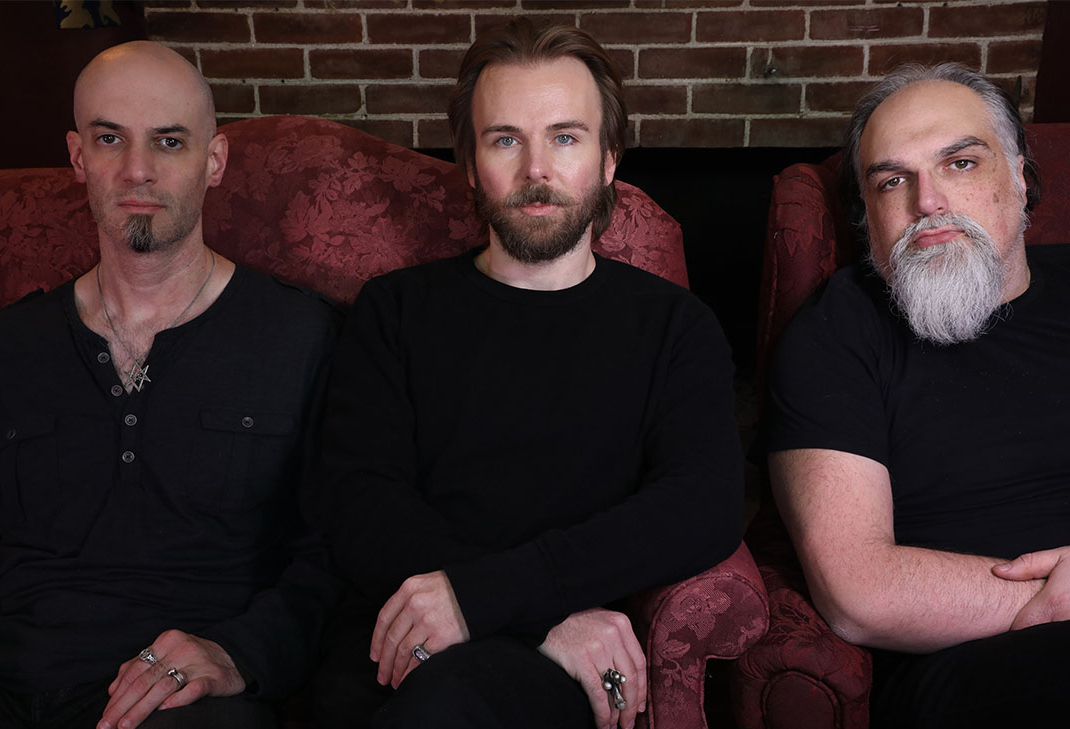 Kayo Dot is an American avant-garde music group. Formed in 2003 by Toby Driver after the break-up of maudlin of the Well, they released their debut album Choirs of the Eye on John Zorn's Tzadik Records that same year. Since then, Kayo Dot's lineup has drastically changed over the years.[1] Toby Driver is the only founding member of the band still remaining, save for frequent lyrical contributions from former motW member Jason Byron. Up until 2011, the lineup was constantly shifting, and Kayo Dot's sound consistently changed over the years, featuring a wide variety of instrumentation including guitar, drums, bass, violin, saxophone, vibraphone, synthesizers, clarinets and flutes. Underground metal audiences warmly received the group upon its early existence, with the 2003 album Choirs of the Eye and the 2006 album Dowsing Anemone with Copper Tongue both becoming underground hits in the progressive metal scene. - Wikipedia

Check Out Videos from Kayo Dot
Member(s):
Holy Sh*T, Did You See This?
View All
Recent Featured
View All