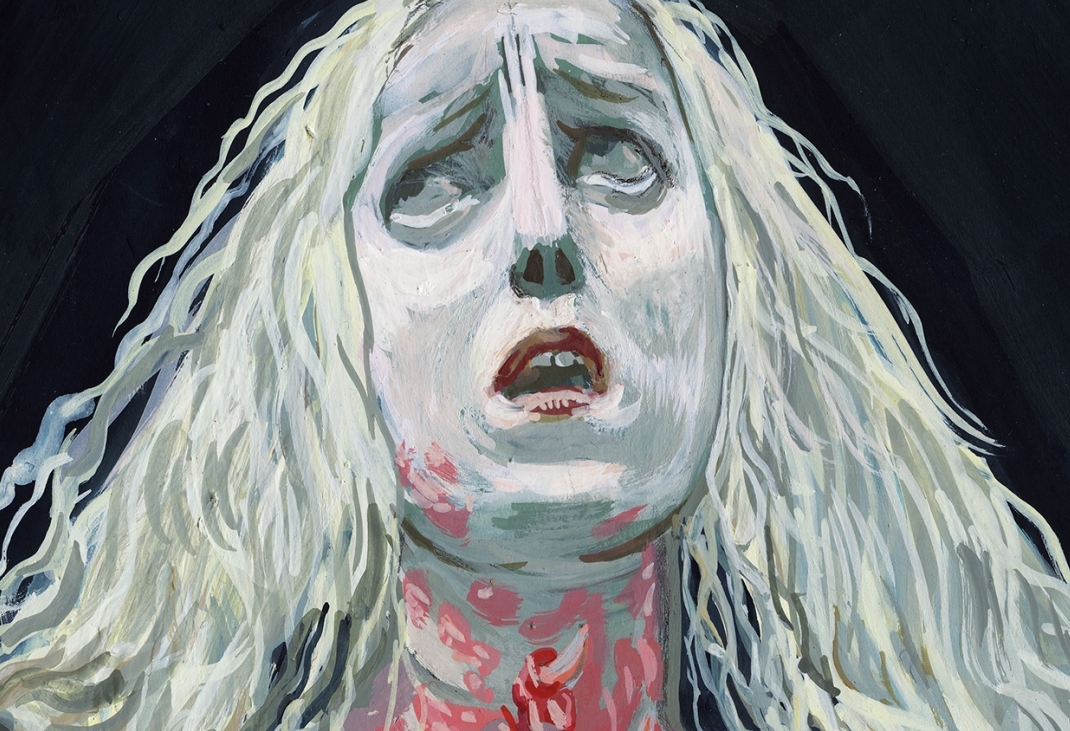 KOSMODEMONIC is a doomy black metal band fueled by demon fire. Having initially emerged from the creative primordial ooze of the Brooklyn underground, the band rapidly became local favorites. Piece by piece they crafted a sound that fuses the influences of black metal acts like Craft with the art doom majesty of Triptykon and Yob. They sought to create a sound that was crushing but maintained a sense of classic metal magic, peppered with touches of krautrock, and psychedelia. - Earsplit PR

Check Out Videos from Kosmodemonic
Member(s):
Holy Sh*T, Did You See This?
View All
Recent Featured
View All