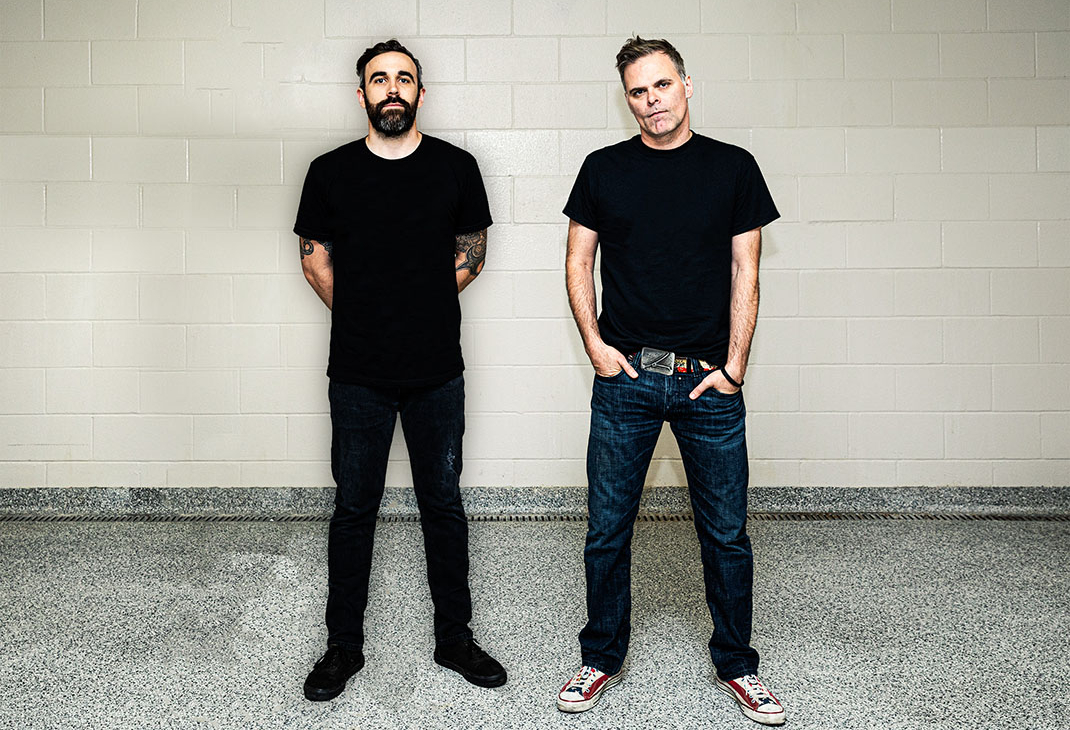 Local H is an American rock band originally formed by guitarist and vocalist Scott Lucas, bassist Matt Garcia, drummer Joe Daniels, and lead guitarist John Sparkman in Zion, Illinois in 1990. The members all met in high school in 1987 and founded Local H three years later. They are known for their unorthodox two-piece setup.

After Sparkman's departure in 1991 and Garcia's departure in 1993, Local H signed a record contract with Island Records in 1994 as a duo, where they would go on to release three albums. They became best known for their radio hit "Bound for the Floor", a single from the 1996 album As Good as Dead which peaked at No. 5 on the US Alternative Billboard Chart. The album As Good As Dead was also certified gold. Daniels was replaced by Brian St. Clair in 1999, and the group released four albums and four EPs with St. Clair on drums. Brian St. Clair's last show with Local H was in 2013. In November 2013, Ryan Harding was announced as the new drummer, and the band have since released two albums, Hey, Killer in 2015 and Lifers in 2020.

According to the band's Twitter account in 2015, its name comes from combining two R.E.M. songs: "Oddfellows Local 151" and "Swan Swan H". - Wikipedia

Check Out Videos from Local H
Member(s):
Holy Sh*T, Did You See This?
View All
Recent Featured
View All