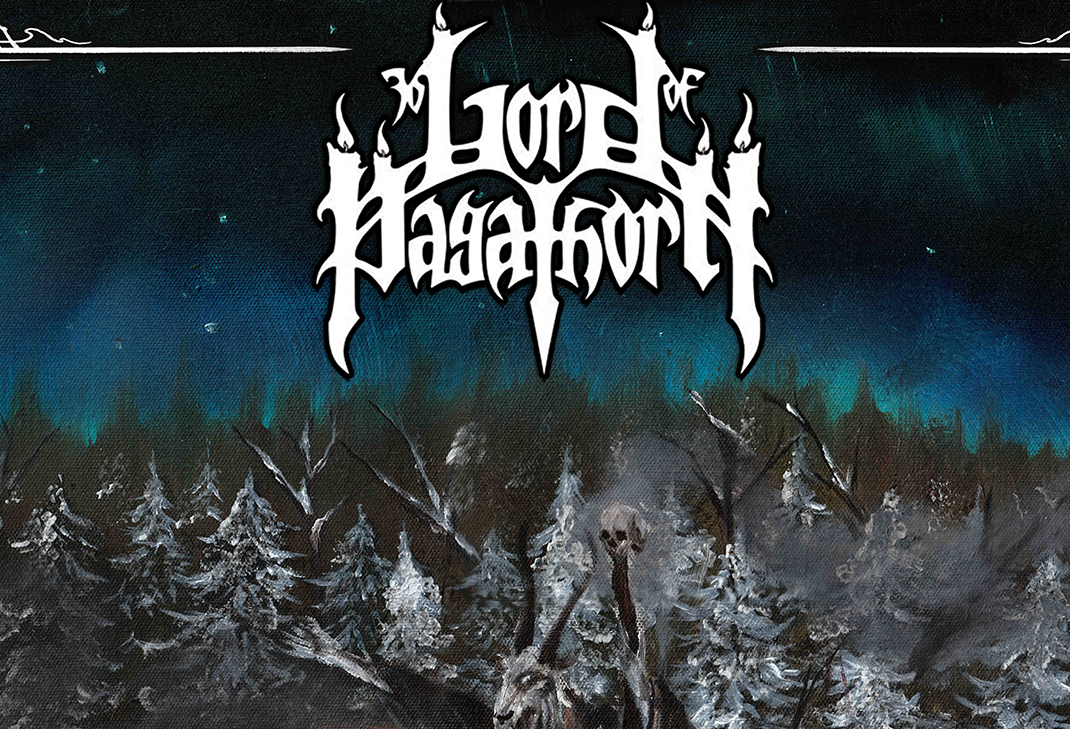 Lord Of Pagathorn from Finland

Lord Of Pagathorn crawled out from its decayed coffin in 1992 at the Arctic Circle, Finland. The first demo “The Chaos Spirit Among Us” was viciously chanted out in 1994 and back then the demo gained huge interest in the black metal underground scene. The hour of blasphemy and chaos triumphed.

24th of December 2010, over one and a half decade later, Lord Of Pagathorn once again united their forces with the dead and puked out their second demo “MSILIHPORCEN” presenting first three dusty chapters from the “Nekros Philia” theme album, which Lord Of Pagathorn was writing  in their rehearsal crypt. In short period, the demo gained praising feedback and killer reviews.

Lord Of Pagathorn roared out from its lifeless crypt and made a record deal with Woodcut Records. The deal consists of two full length albums. Recordings and invocations for the first full length album are planned to start under the waning crescent Moon in the year of the Devil 2012. Before the recording work for the first full length, Lord Of Pagathorn has now attacked the studio and recorded one new song and one cover song for "Shine through my scars, Morning Star!" 7” vinyl which will be released by Woodcut Records. These new songs are not to be presented on “Nekros Philia” full length. - Lord Of Pagathorn Official Website

Check Out Videos from Lord Of Pagathorn
Member(s):
Holy Sh*T, Did You See This?
View All
Recent Featured
View All