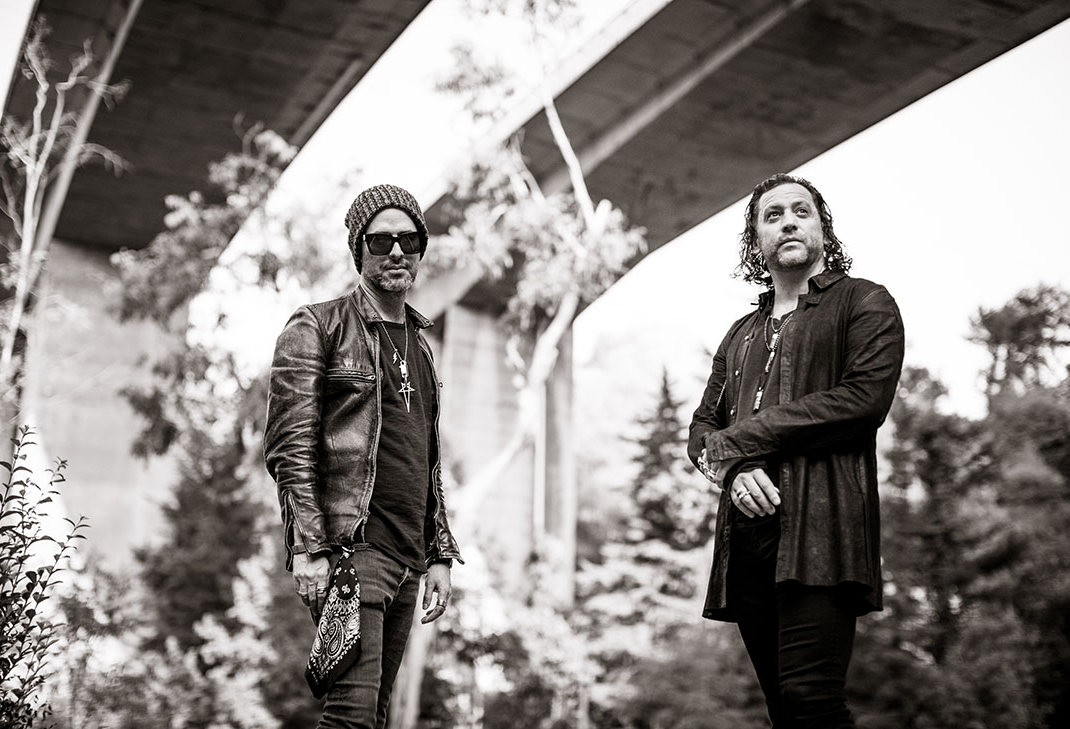 LOW FLYING HAWKS were founded by a pair of guitarists/multi-instrumentalists known only by the aliases EHA and AAL. Throughout the band's existence, this core duo has been supported by a renowned rhythm section in the form of THE MELVINS drummer Dale Crover and Trevor Dunn from MR. BUNGLE on bass. Right from the start, the concept of the band intended to illuminate the myth of Sisyphos by constituting three major cornerstones, which are exemplified by Japanese expressions.

Check Out Videos from Low Flying Hawks
Member(s):
Holy Sh*T, Did You See This?
View All
Recent Featured
View All