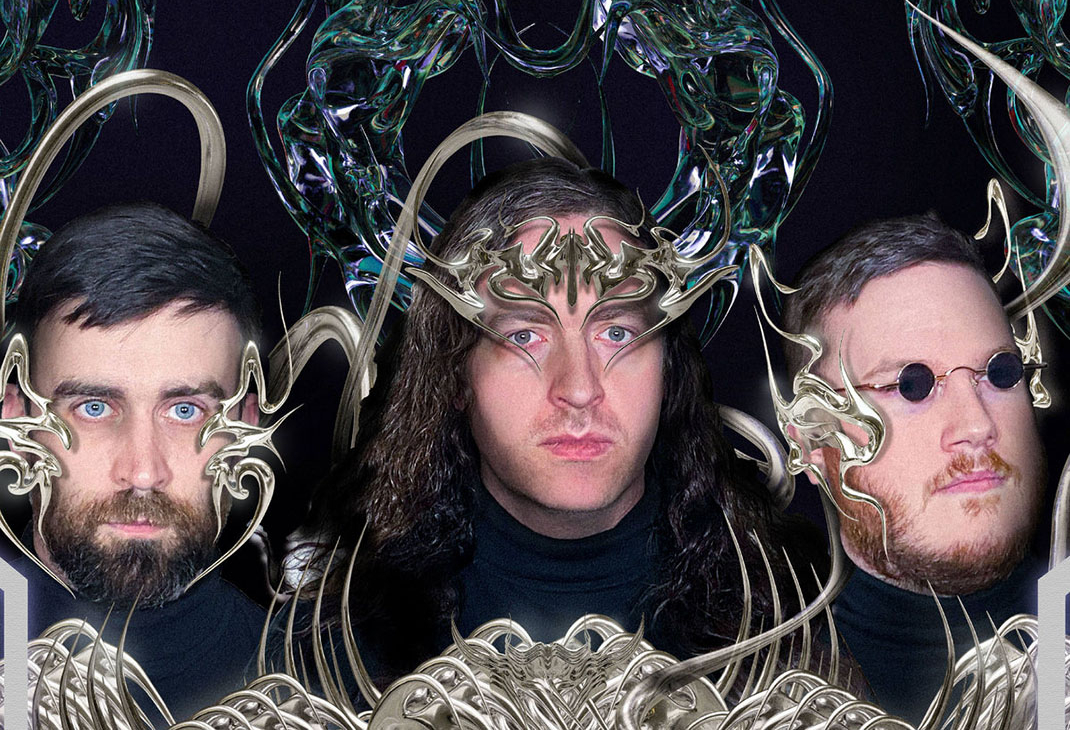 From Bangor, ME
Find Manic Abraxas

Manic Abraxas from Bangor, ME

MANIC ABRAXAS formed in 2012 and unites a collective of occult individuals who met at local shows and who all just couldn't get enough Celtic Frost, early High On Fire, and Unearthly Trance. Their unique brand of punk and metal fuses unpredictable yet catchy riffing with underground hooks and an energetic and aggressive sound that will make you either pump your fists or nod your head to the deep grooves.

Check Out Videos from Manic Abraxas
Member(s):
Holy Sh*T, Did You See This?
View All
Recent Featured
View All