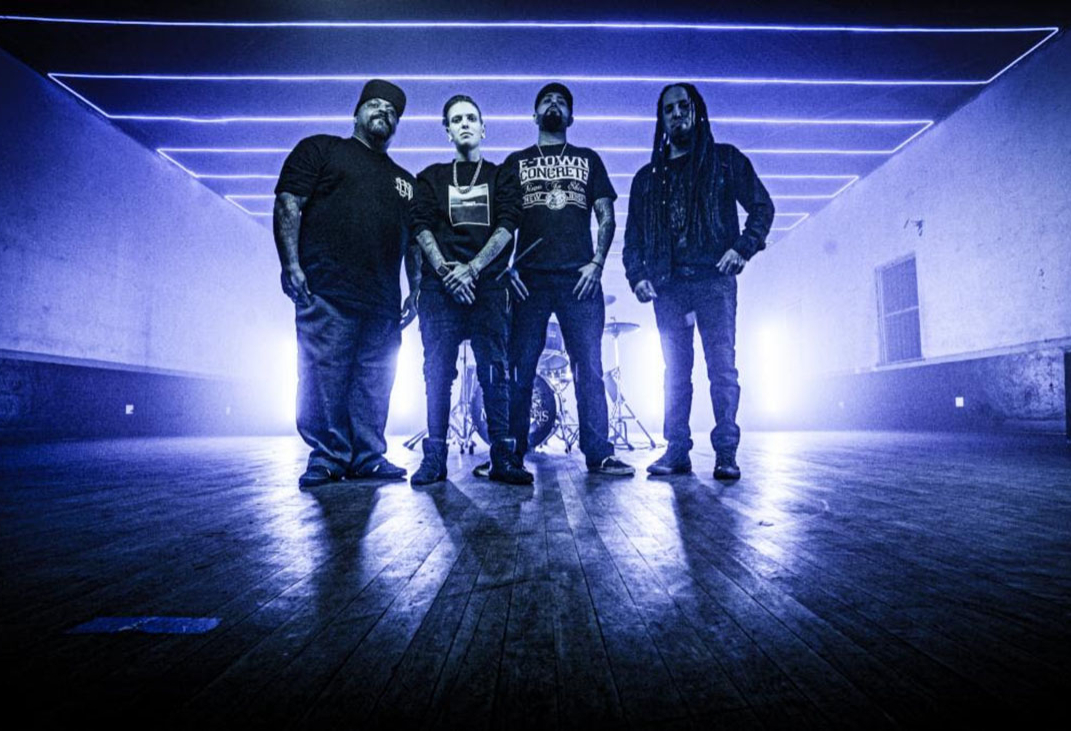 MATRIARCHS is a metallic hardcore band, formed originally in Los Angeles in 2014. Starting out as studio project by founding member Ben Levi, MATRIARCHS has established themselves as recognizable name in the metal/hardcore community.

Drawing inspiration for their affinity for modern European Beat Down and ‘90s New York metallic hardcore, MATRIARCHS assembled a team of veteran metal and hardcore musicians to release their first studio release, Scandalous Jointz, on Eulogy Records in 2015. Produced by Nick Jett of Terror and mastered by Matt Hyde (Lionheart, Hatebreed, Deftones), the sonic ferocity and energizing success of Scandalous Jointz immediately brought them to the national touring level, ultimately sharing the stage with such acts as Soulfly, Harm's Way, Disgrace, Bane, Backtrack, Sworn Enemy and Vision Of Disorder.

After a brief hiatus in 2018 to reflect on the future strategy of the band, MATRIARCHS went for an overhaul and parted with ways with Richard Barthel then recruited vocalist K Enagonio and guitarist Carlos Pagan to complete their new studio full-length release, Year Of The Rat.

Check Out Videos from Matriarchs
Member(s):
Holy Sh*T, Did You See This?
View All
Recent Featured
View All