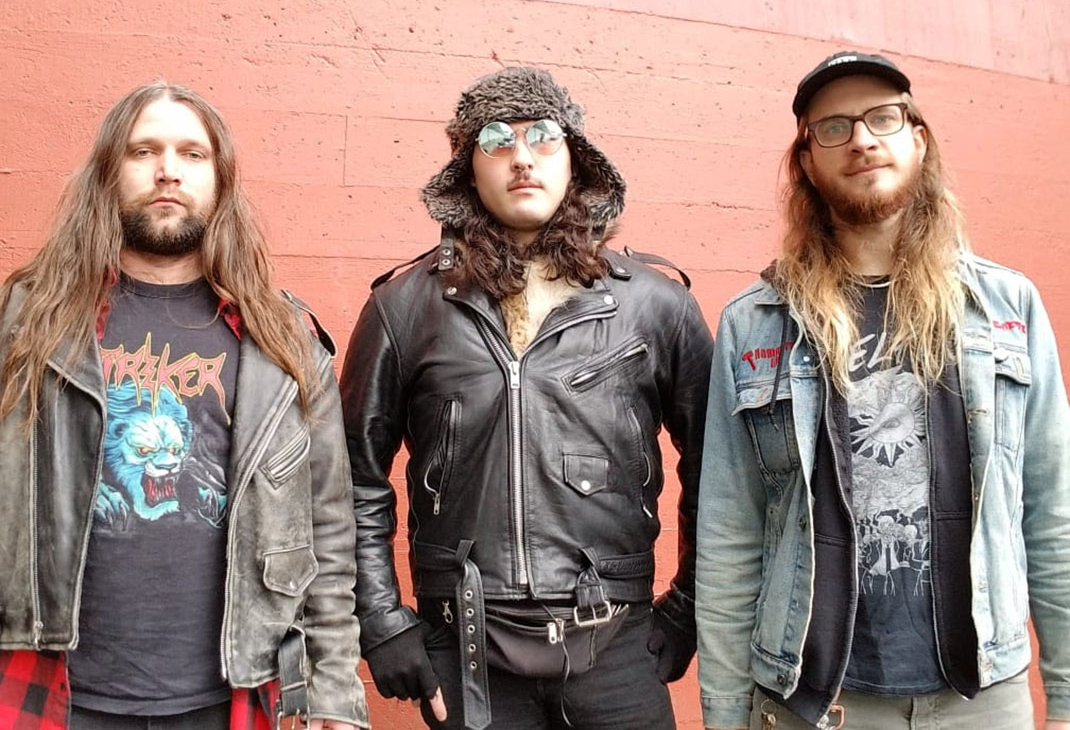 From Vancouver, BC, Canada Gates Of Hell Records Since 11/2017
Find Maule

Maule from Vancouver, BC, Canada

Formed in 2017 by rhythm guitarist/vocalist Jakob Weel and bassist Johnny Maule, Maule broke onto the scene in 2019 with their From Hell demo. The five-song offering made waves throughout the metal underground, showcasing a young band with a deft grasp on traditional metal. As it turns out, Johnny Maule and original lead guitarist Daniel Gottardo came from a classical and jazz music background, informing their unique sense of riffs, rhythms and songwriting arrangements. The momentum from the From Hell demo carried the band into 2020 when they began work on what became their eponymous debut, their first release for Gates of Hell Records.  - Clawhammer PR

Check Out Videos from Maule
Member(s):
Holy Sh*T, Did You See This?
View All
Recent Featured
View All