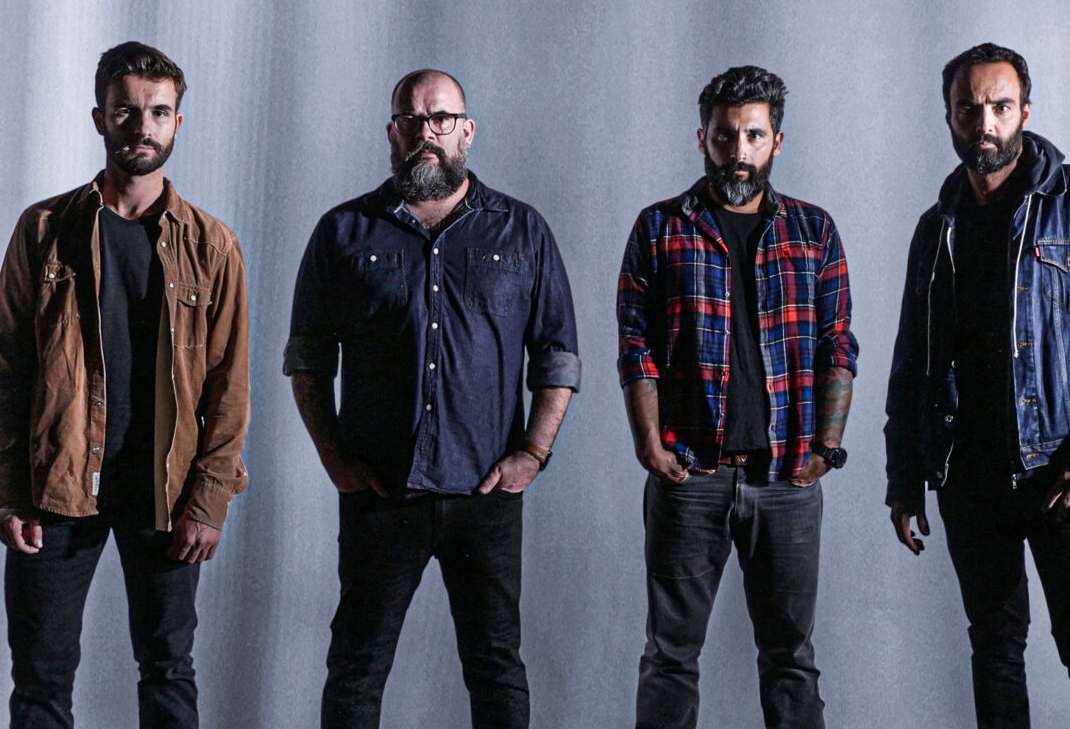 They formed in 2006 and from day one, they went for a heavy sound based on the grooves original bassist Samuel Rebelo shot at their mates. After writing a fair amount of original songs, the band decided it was time to start the recording process.

Right after their first EP "Miss Lava" (mixed and mastered by their bassist Samuel), Miss Lava were put amongst the best prominent portuguese bands. Record company Raging Planet had signed them at their 3rd show and printed 550 vinyl copies who sold out and were highly acclaimed by both critics and fans. The next step would be recording their first LP "Blues For The Dangerous Miles" which is a sequence of high driven rock inspired by psychedelic sounds. "Black Rainbow" and "Don't Tell a Soul" are two rock driven songs while "Blind Dog" pushed the band into more psychedelic and doom fields. One of the top moments of their carrer may be their opening show for Slash in his portuguese shows.

After their shows in promotion of the first record not only in Portugal but in other places all across Europe, the band took an hiatus and came even stronger in 2013 with their most distinctive record: "Red Supergiant". As their first LP, it was mixed and mastered in sweden but this time also in California. While there, the band went to desert and shot their music video for "Ride", the first single of the record. A song with a powerful song and groove with a desert rock feel to it that may remind of such bands as Kyuss. Another great moment for the band was a series of shows they did in Portugal not only promoting their record but also opening for stoner giants Truckfighters. "Red Supergiant" had fantastic reviews all over the world and took the band all over Europe to some of the best venues for their genre. Still, in 2013's summer, they opened for Queens of the Stone Age (and Gary Clark Jr) in which would be a very meaningful gig for the band since QOTSA's early song was such a huge influence on them. During the show vocalist Johnny Lee even said "You know who are these guys on stage? The same guys that in a couple hours will be next to you watching and enjoying QOTSA!!" - Riffipedia

Check Out Videos from Miss Lava
Featured On
Member(s):
Holy Sh*T, Did You See This?
View All
Recent Featured
View All