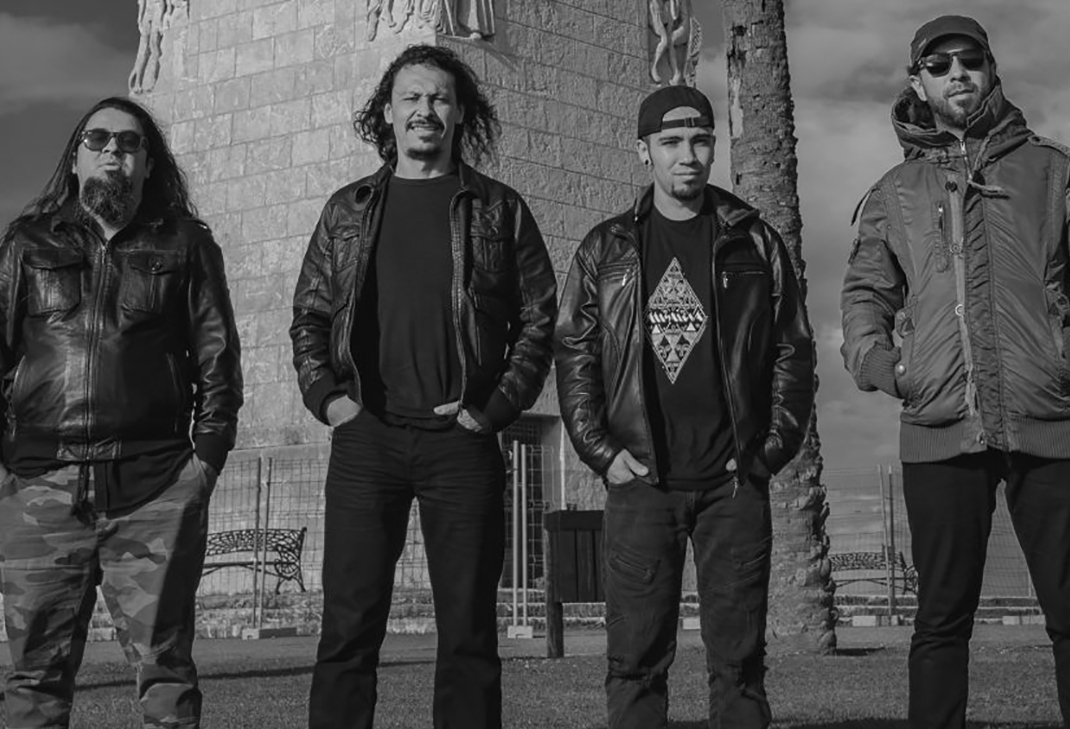 Combining their verve for their range and riffs, Misticia accomplished to procreate metal infused with Latin and indigenous rhythms. The band was founded in the Andes, in Suacha, Colombia in 1999, pioneering the mergence of indigenous folklore and metal. Misticia were among the first to combine Native, Spanish and English lyrics. Based in Germany and Spain, they have recorded the EP “Welcome to Utopia”, the album ” Sickness of the earth” Mastered by Andy Classen (Krisium, Belphegor, Holy Moses, Legion of the Damned, etc.) The band designated a lot of effort to the research and elaboration of the concept of their albums. In 2019, Misticia are launching their third iteration “XVA” with Daniel Bergstrand (Meshuggah, Behemoth, Dark Funeral, In Flames, SYL, etc.), mastered by Jaime Gomez Arellano at Orgonestudios, UK. - Misticia Official Web Site

Check Out Videos from Misticia
Member(s):
Holy Sh*T, Did You See This?
View All
Recent Featured
View All