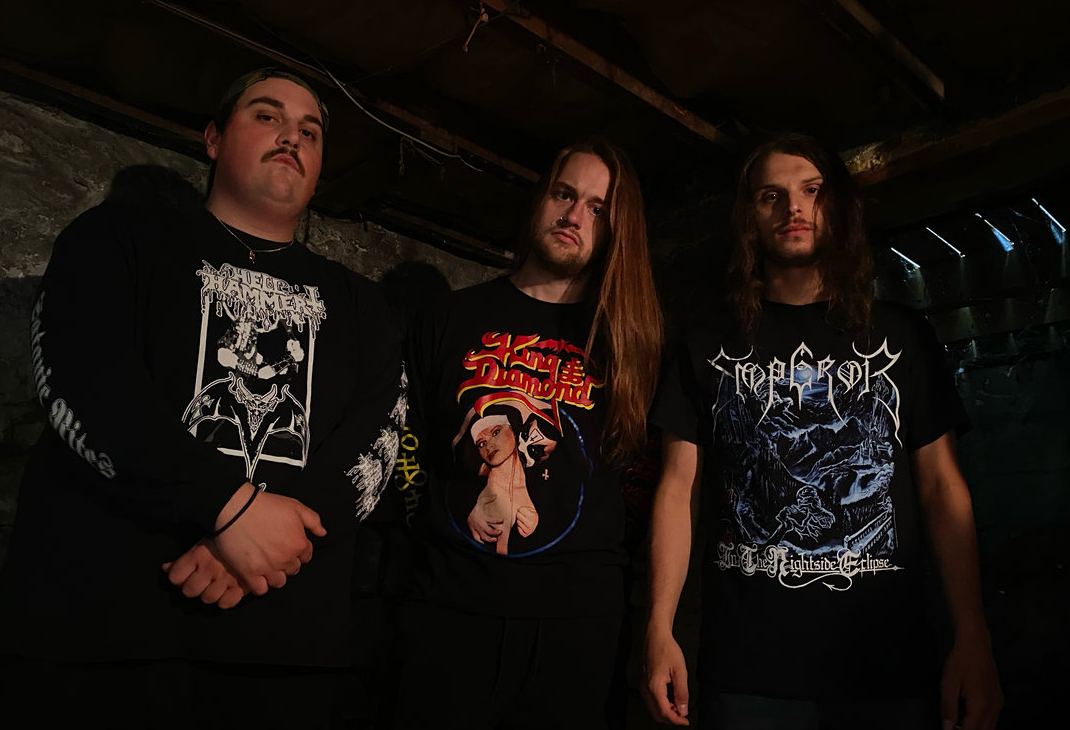 Joliet, Illinois' Molder was unleashed upon an unsuspecting public in 2017, bringing forth a blend of Thrash and Death Metal that embodies all things heavy, filthy, and unholy. The band infested themselves into the local circuit and quickly proved themselves worthy of their rising attention. First making their mark with the debut demo, "An Act of Revenge" the band began to formulate a wider following, cementing themselves a spot in the death metal underground as a force to be reckoned with. Landing the band deals with independent labels such as; Headsplit Records, Goat Throne Records, and Rotted Life Records. The attention surrounding the band directly resulted with in the opportunity to play shows with bands like Cardiac Arrest, Autopsy, Derketa, and Demolition Hammer.

Molder currently consists of Chicagoland mutants Aaren Pantke (guitars, vocals), Dominic Vaia (bass) and Kyle Pooley (drums) rounding out their strongest lineup yet. This trio of terror are ready to chop, cut, and carve you up into "granulated chunks". After releasing their acclaimed debut full length, "Vanished Cadavers", and not playing live for over a year, Molder have arrived to defile your ears yet AGAIN with a new offering…"Engrossed In Decay" coming soon. - Prosthetic Records Website

Check Out Videos from Molder
Member(s):
Holy Sh*T, Did You See This?
View All
Recent Featured
View All