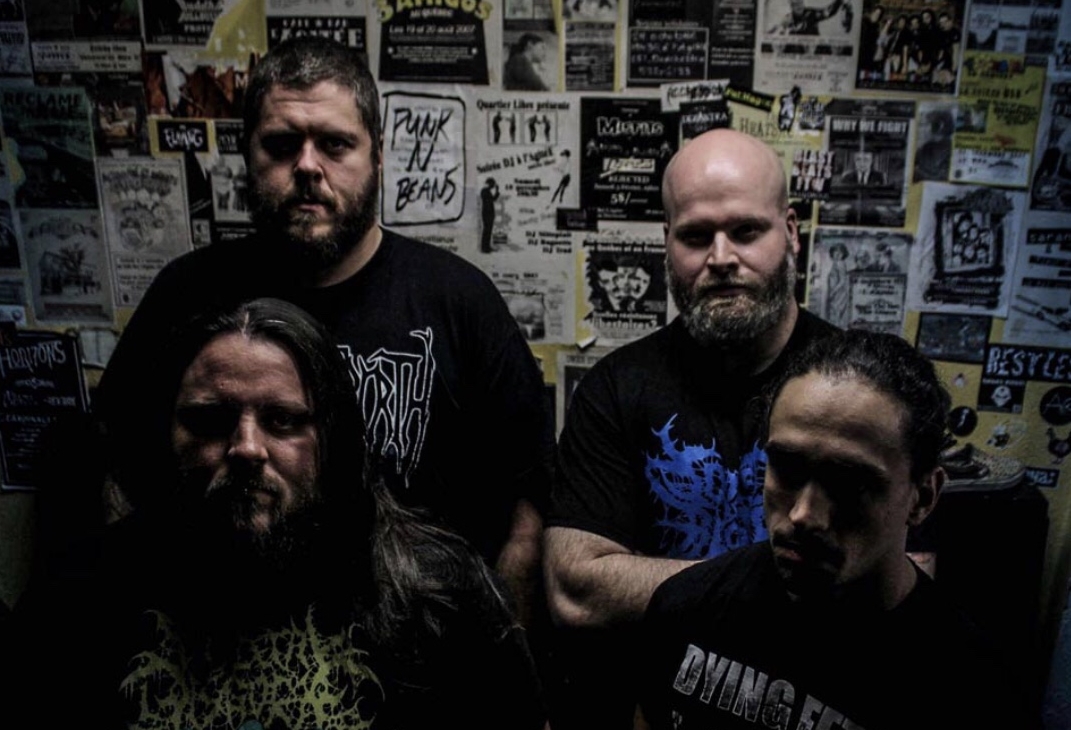 NecroticGoreBeast have erupted from Quebec’s savage underground music scene with a self-titled debut album that destroys all in their path. Combining an absolutely staggering musical onslaught with monstrous vocals that are utterly inhuman in their ferocity, this band is the next level in remorseless, relentless aggression. Lyrically crafting nightmares of nauseating barbarity that will haunt your every waking moment, NecroticGoreBeast are a total assault on the senses. Prepare to have your understanding of brutality redefined. -  Comatose Music

Check Out Videos from NecroticGoreBeast
Member(s):
Holy Sh*T, Did You See This?
View All
Recent Featured
View All