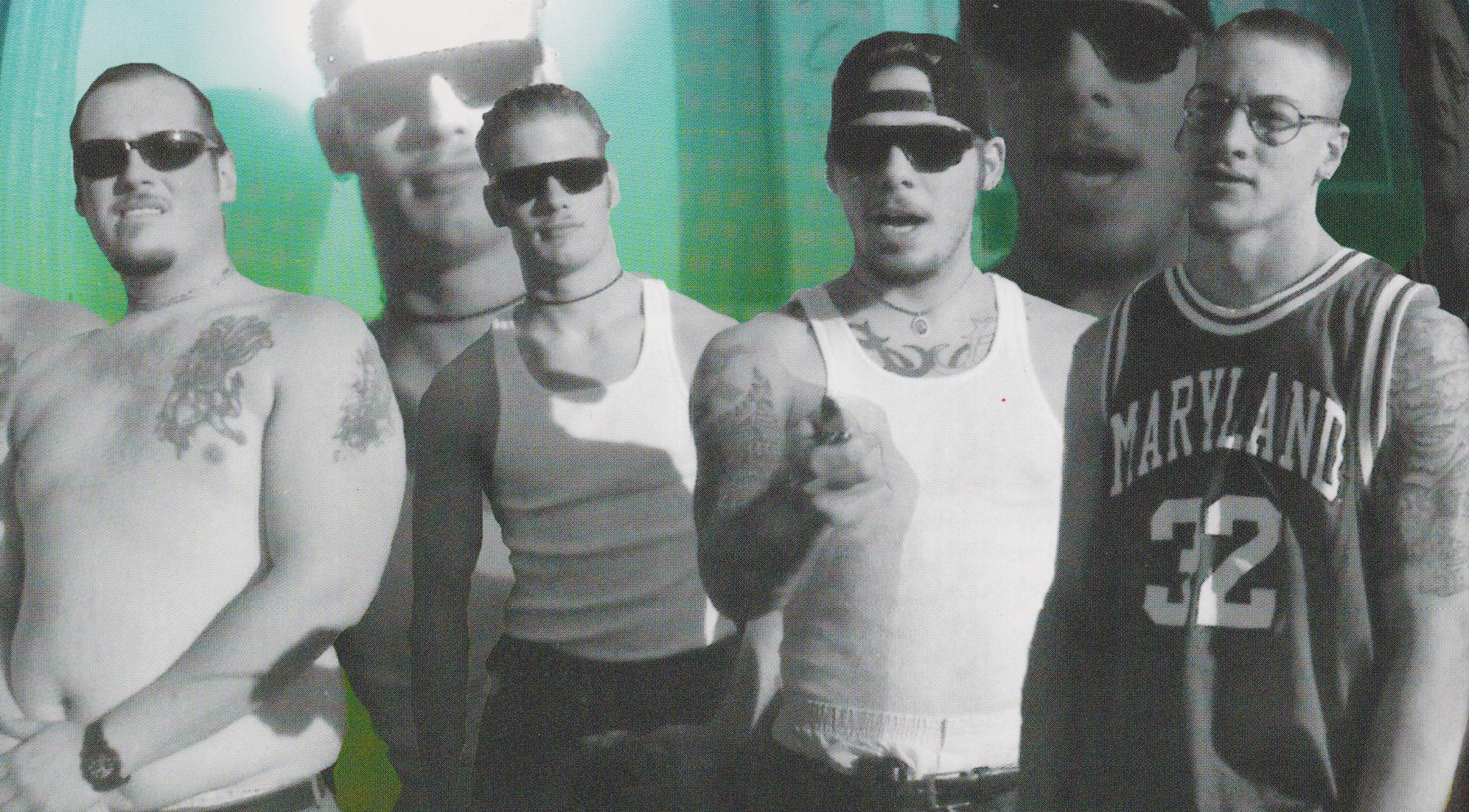 Next Step Up from Baltimore, MD

When best friends Aaron Martinek and Mike Ayres started Next Step Up as high school students, they never imagined that the project they began in their parent’s basement in late 1990 would still be relevant 20+ years later. The Baltimore and DC hardcore scene in the early 1990’s was thriving. With Baltimore stalwarts Gut Instinct and their friends in the CCS crew playing and booking shows in the area nearly every weekend, the environment was ready for a band like Next Step Up to burst on the scene. After a parting of the ways with original singer, Dave Huntt, Aaron and Mike asked JR Glass of Bmore Cautious Productions who was booking weekend hardcore shows in DC and Baltimore if he would sing for the band. JR agreed and the basic lineup for Next Step Up’s many recordings was set. Over the years, the band saw many members come and go including drummers Mike “Menace” Kreller, and Chad Rush, who recorded on the band’s first demo, the Heavy 12” record, and the Baltimore Hardcore Demo. After Chad left, JR, Aaron, and Mike recruited Damon Stowell to take over on the drums. The lineup of JR, Aaron, Mike, and Damon recorded the Intent to Kill and Fall From Grace Records on Gain Ground and played shows up and down the East Coast. Life happens. Some members of the band came and went over the next couple of years and the members of the band called on their friends in the local hardcore scene to step in and keep the band rolling on. Josh Hart and Doug Williams, who both went on to play in the Baltimore band, Stout, both had stints in the band for a long time. Bruce Greig joined on second guitar in 1995 and has been playing guitar in the band ever since. He played on the Breaking Point EP that was released on Gain Ground records and Gain Ground Japan. Next Step Up toured Europe several times and also toured Japan in 1998.

Next Step Up 2011 20 Years after releasing our first demo tape, Passive Aggression, we are amazed and honored by the support and dedication shown to us by Next Step Up fans around the world. In 2010, after a 5 year break while the members pursued other projects, we reunited for a tour of Europe that had us playing some of the best outdoor music festivals with great bands who have become friends to us over these many years. We, the current members of Next Step Up, thank all of the past members of the band without who we wouldn’t have been able to enjoy the successes we have thus far. We also thank all of the fans and our friends worldwide who have hung out with us, who paid or snuck into a show to see us play, who bought a t-shirt or a demo or CD, who sang along with us at a show, who punched someone or got punched by someone in the pit during our set, who let us crash on your floor after a show, who bought us a beer, or who told someone who told someone else that they should check out our music, without you all, we would be nothing. We hope you enjoy this selection of songs from our many recordings and choice live and unreleased tracks that we recorded on our 1998 tour of Japan. Here’s to 20 more years of Passive Aggression!

Check Out Videos from Next Step Up
Member(s):
Holy Sh*T, Did You See This?
View All
Recent Featured
View All