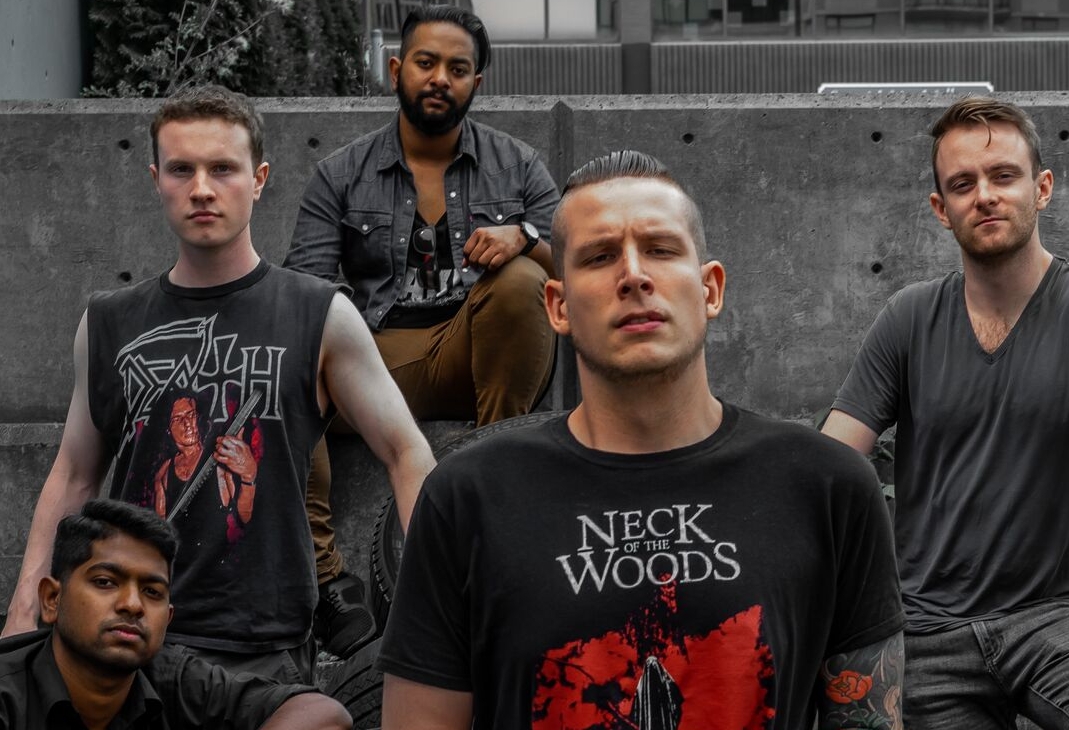 From Vancouver, BC Since 04/2016
Find No Light Escapes

No Light Escapes from Vancouver, BC

NO LIGHT ESCAPES is a five-piece metal band based in Vancouver, British Columbia. Formed in 2016 under the name TECHNICAL DAMAGE, NO LIGHT ESCAPES has sought to balance the extremes of modern metal and traditional metalcore with an array of other genres, creating a unique style of heavy music that differentiates them from their peers in Canadian metal.

The band’s sound is influenced by groups such as After The Burial, Converge, Born of Osiris, Poison the Well, Beyond Creation, The Contortionist and other groups in the hardcore and metalcore sphere of music. In September 2018, NO LIGHT ESCAPES released their debut album, The Introspect under the TECHNICAL DAMAGE name. The album was followed by an extensive run of shows throughout Western Canada in support of its release in 2018 and 2019.

In late 2019, NO LIGHT ESCAPES returned to the studio to begin the production of their sophomore album with Tim Creviston (Spiritbox, Misery Signals). Created during the massive social upheaval caused by the COVID-19 pandemic in 2020, the band formally changed their name from TECHNICAL DAMAGE to NO LIGHT ESCAPES to reflect the transformation of their sound and mission for the future. - Clawhammer PR

Check Out Videos from No Light Escapes
Holy Sh*T, Did You See This?
View All
Recent Featured
View All