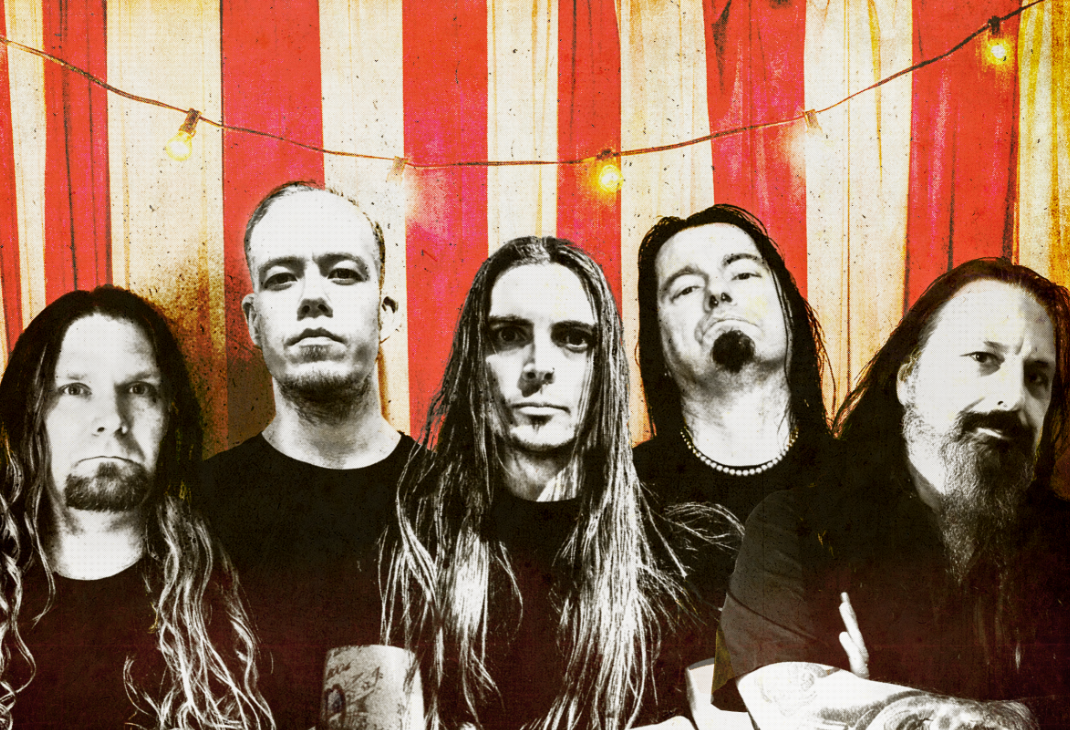 ONSLAUGHT was formed in Bristol, England, in 1983 by guitarist Nige Rockett and bassist Paul Hill. Influenced by second-generation hardcore punk bands, the group was also shaped by a desire to incorporate a more metallic sound, quickly developing ONSLAUGHT’s own defined and original style. The band went on to release Power From Hell (1985), The Force (1986), In Search Of Sanity (1989), and after a long hiatus, Killing Peace (2007), Sounds Of Violence (2011) and VI (2013). By 2019, ONSLAUGHT had been touring for an amazing five years in support of VI and the 30th anniversary of The Force. - Adrenaline PR

Check Out Videos from Onslaught
Member(s):
Holy Sh*T, Did You See This?
View All
Recent Featured
View All