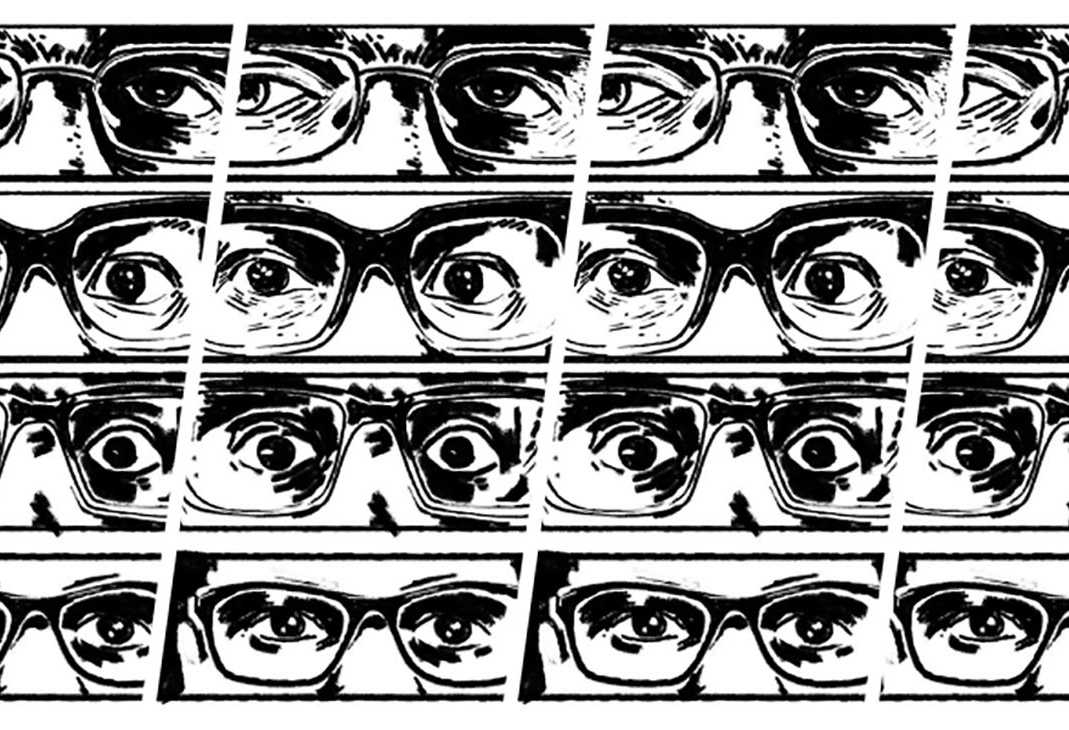 From Baltimore, MD A389 Recordings Since 02/2022
Find Permanent Mistakes

Let’s be real… the collected members of Baltimore’s Permanent Mistakes have a harrowing and gloriously blasphemous resume. You’d be forgiven for expecting their otherwise standard apocalypse-beckoning chaos. The band’s entrée into the music world is neither burnt offering nor nihilistic indulgence.

Instead, the four piece composed of guitarist Dom Romeo (you know the one), vocalist Lucas Carscadden of the criminally overlooked Dead Mechanical, bassist Chris Kuhn of Pulling Teeth/State Drugs, and Exhumed/Noisem drummer Sebastian Phillips, arrived fully formed with this bolt from the blue. - No Echo