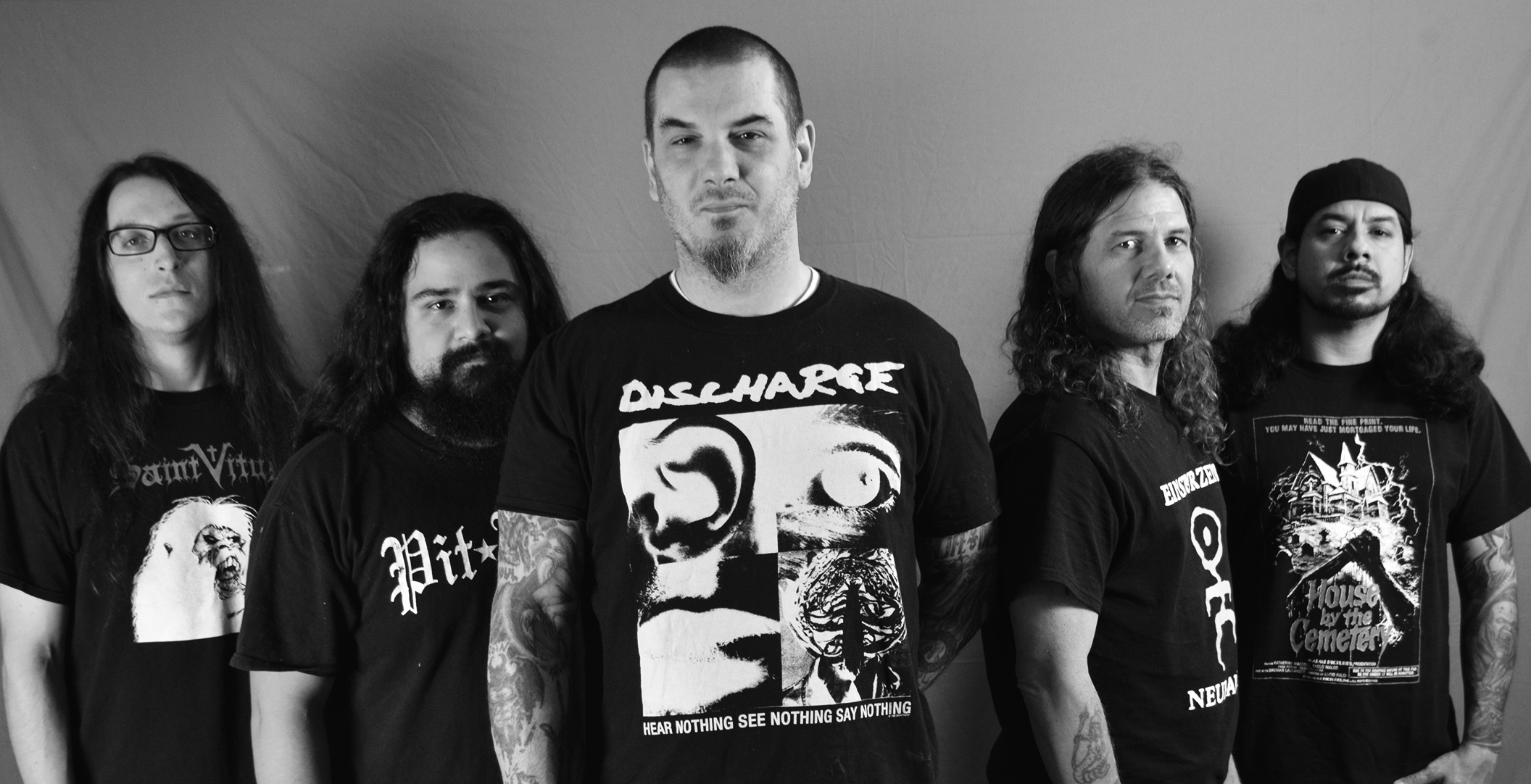 PHILIP H. ANSELMO hasn't just paved his own path; he's bulldozed it with his bare hands. His primal, powerful presence led Pantera to Grammy Award nominations, sales of 20 million albums worldwide, legions of diehard fans, and an indisputable heavy metal legacy. Simultaneously, Down carved out a distinct niche with a gold-selling debut and three more critically acclaimed releases. Superjoint made a triumphant return in 2016 and In the midst of everything, ANSELMO joined Scour alongside members of Pig Destroyer and Cattle Decapitation and teamed up with horror icon Bill Moseley for the Bill & Phil project. However, PHILIP H. ANSELMO & THE ILLEGALS speaks to a certain need for him. Instead of treading the same ground, ANSELMO and his bandmates in THE ILLEGALS, open up another doorway altogether with their 2018 sophomore release, Choosing Mental Illness As Virtue, available through the vocalist's own Housecore Records.

Check Out Videos from Philip H. Anselmo & The Illegals
Featured On
Member(s):
Holy Sh*T, Did You See This?
View All
Recent Featured
View All