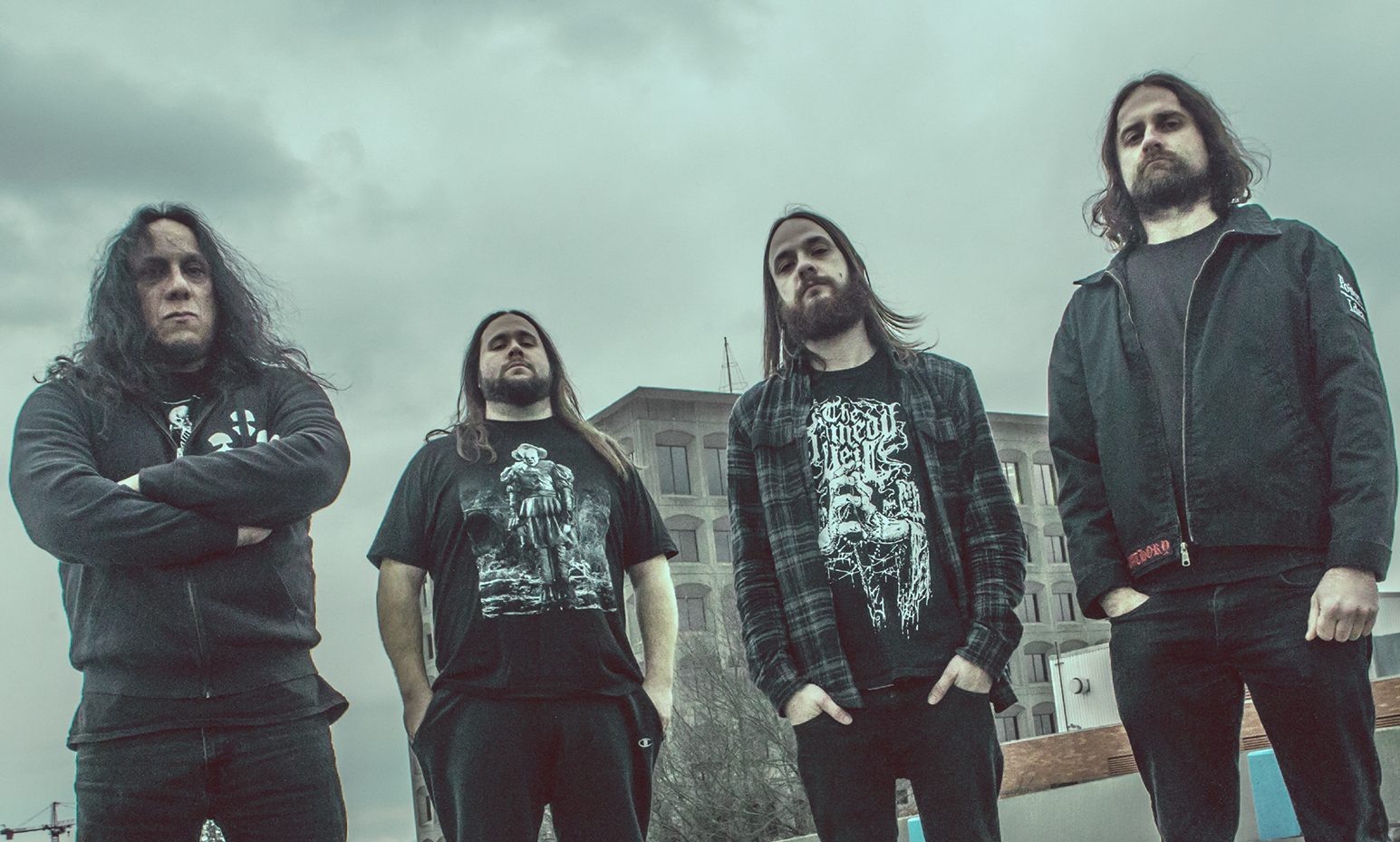 PSYCHOSOMATIC is a thrash metal band with elements of death metal from Sacramento, CA. Proudly signed to  Nefarious Industries, The Invisible Prison is to be released sometime Summer 2020. The band’s new album was produced, engineered & mixed by David Sanchez from Havok and Riffs or Die Recordings.

With more than a decade of touring the US and Canada, Psychosomatic has played over a thousand shows and played with many thrash metal bands like, Exodus, Death Angel, The Accused, D.R.I., Fear, Verbal Abuse, Havok, Black Breath, Ghoul, Possessed, Phobia & many others. Psychosomatic will be touring soon in support of their upcoming release The Invisible Prison. - Psychosomatic Official Website

Check Out Videos from Psychosomatic
Member(s):
Holy Sh*T, Did You See This?
View All
Recent Featured
View All