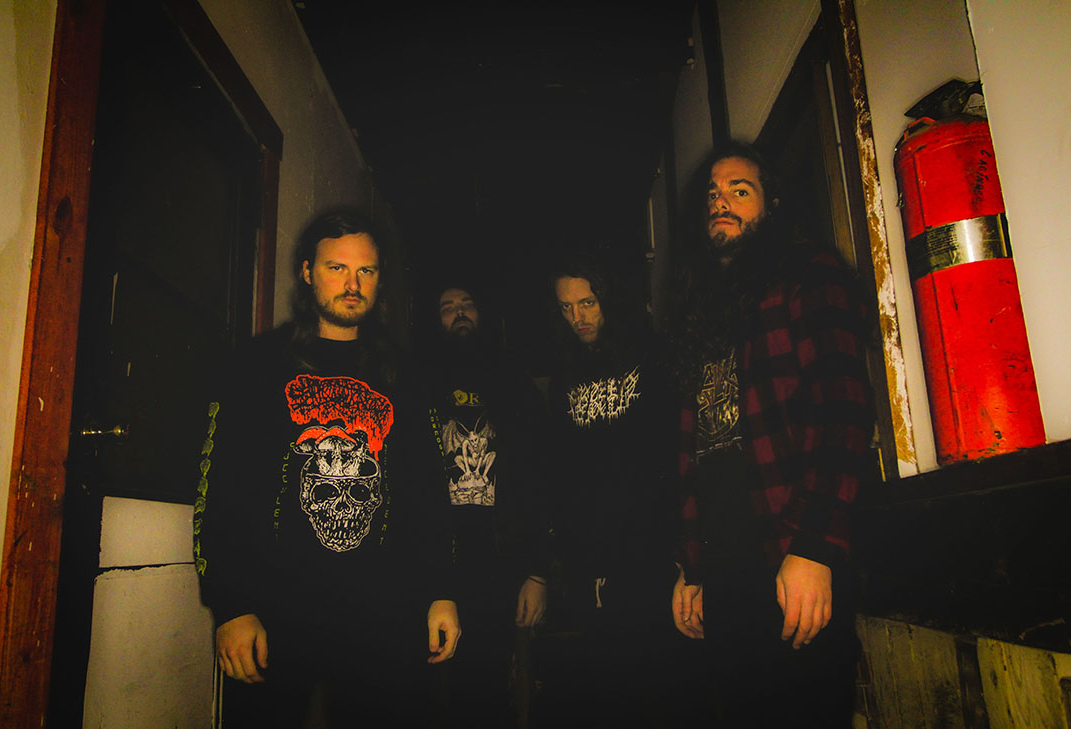 Like an icepick to the face, PLAGUE YEARS arrives with an electric surge of sudden pain. An unrelenting end of the world assault of the cataclysmic convergence of thrash and hardcore, with bits of blackened death and midtempo madness to spare, the Detroit master blasters are here to crash the crossover party. Summoning the primitive spirit of the singular moment when the heaviest of metal first smashed into a circle pit, PLAGUE YEARS reignites the flame with sharp fury. - Earsplit PR

Check Out Videos from Plague Years
Member(s):
Holy Sh*T, Did You See This?
View All
Recent Featured
View All