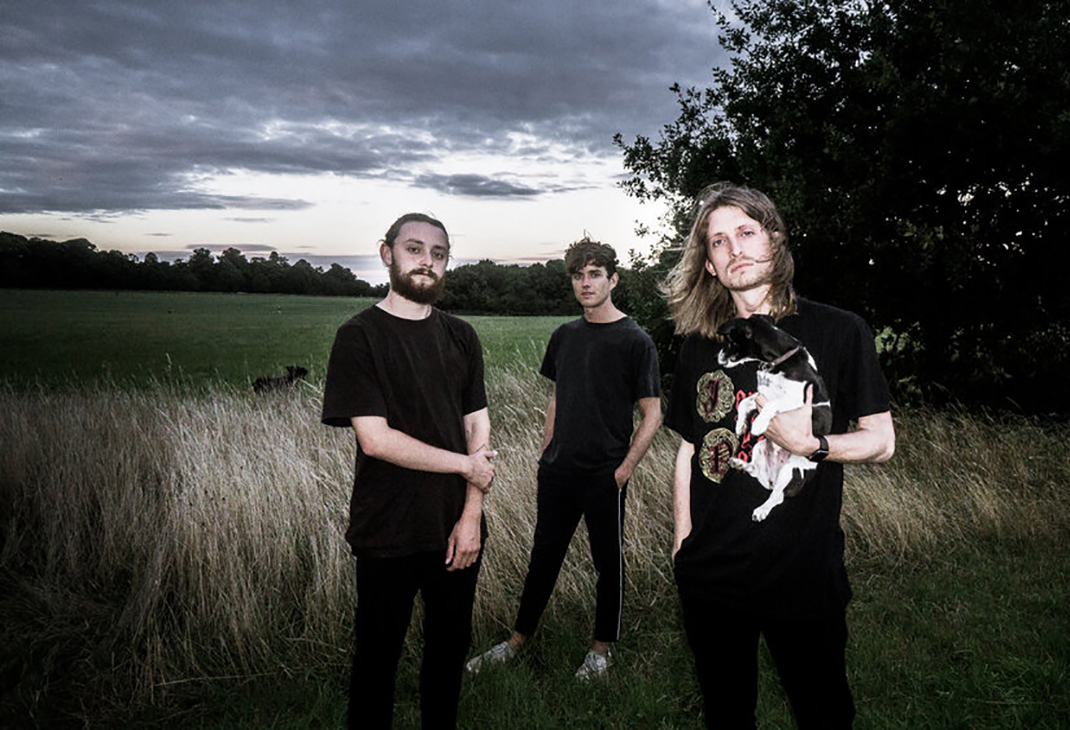 The electronically-influenced group, in their own words, take more inspiration from the visual arts than music. Their live performances take the form of improvisational collages, more than scripted songs. Most songs contain well over 100 tracks, subtly sampling, re-sampling, modifying as they move forward.

The trio have already been championed by DIY Magazine, Kerrang! Radio, Bristol In Stereo, and more, and have supported The Physics House Band and Sleep Token, among others. Bearing comparison to a heavy Radiohead, Battles, SCALPING, 65 Days of Static and HEALTH, POISONOUS BIRDS' guitarless approach is as much electronic as rock-centred.

Tom (vocals, songwriter, producer, electronics) has co-directed and scored a film for BBC Four, titled Elver; beyond this, he's designed sounds for Dyson and is co-writing, producing with ZAND. - HoldTight PR

Check Out Videos from Poisonous Birds
Member(s):
Holy Sh*T, Did You See This?
View All
Recent Featured
View All